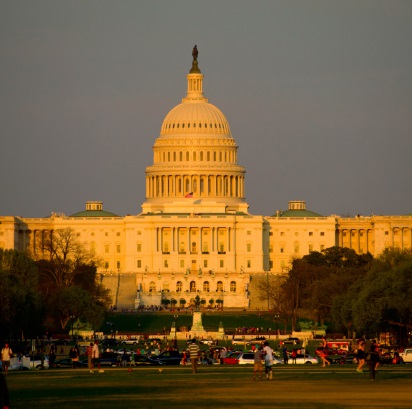 As part of its four-day annual convention, NAMI gathered mental health advocates from across the country to demand change to the country’s mental health system. On September 4, Demi Lovato, the singer and former X-Factor judge, addressed the crowd. Lovato discussed her own struggles with bipolar and emphasized the need for mental health reform.

The gathering was just in time for World Suicide Prevention Day on September 10. Suicide claims nearly 40,000 lives in the United States every year, and yields an additional 700,000 emergency room visits. A variety of organizations are working to lower this rate, and President Obama’s promise to reform the mental health system has served as a rallying cry for several groups. The American Foundation for Suicide Prevention has argued that reducing suicide by 20% by 2025 is an attainable goal. The organization is hosting a variety of suicide awareness events in Washington, D.C., for National Suicide Prevention Week.

Last week, the World Health Organization issued its first ever report on suicide prevention. The report found that 800,000 people worldwide die by suicide every year. Pesticide poisoning, guns, and hanging are the most common methods of suicide, and the report argues that limiting access to common suicide methods can reduce suicide. According to the report, only 28 countries currently have a suicide prevention plan.