The 5 Painful Elements of an Abusive Traumatic Bond 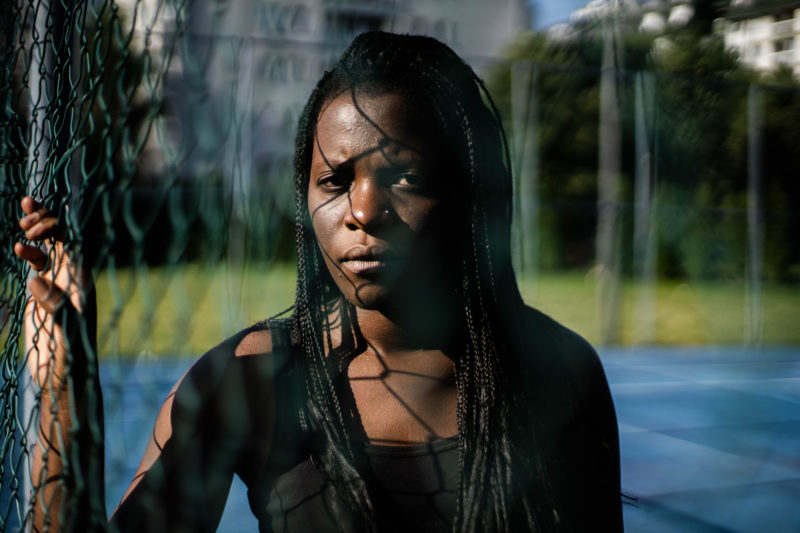 The 5 Painful Elements of an Abusive Traumatic Bond

You are imprisoned in a decrepit foreign jail cell without cause. You are tortured unpredictably: sometimes more, sometimes less, sometimes early, sometimes late. Occasionally, the head torturer comes to you and says kind, supportive words. He brings you fresh, delicious food. It’s confusing. Is he your enemy or your friend?

You’re out now but you miss your torturer. Although he hurt you, he was good…sometimes.

Does this feel at all familiar? Are you experiencing similar sentiments in your own relationship? If so, you could be the victim of an Abusive Traumatic Bond (ATB).

The Cycle of the Abusive Traumatic Bond

Most abusive relationships follow a cycle, almost like a screenplay. Domestic violence (DV) affects mostly women. The advent of COVID-19 has drastically increased the number of DV incidents and has also heightened the intensity of all ATBs.

The cycle is enacted as follows:

How the Cycle Is Perpetuated

Their personal histories validate the violence between the victim and her abuser. Because they have both been through violence, albeit from different vantage points, they both fall easily into an ATB.

Inevitably, as each round of the cycle of violence, intensifies, the ATB strengthens.

Trapped in the unending cycle, the victim’s constraining ropes cannot be broken. The ATB is irretrievably ironclad. She is dead.

Do you recognize the screams, the violence, and the fear in you or someone you know? IT DOESN’T HAVE TO BE THIS WAY. There are several paths to freedom, and the victim can most certainly break free.

Resources such as The National Domestic Violence Support Hotline (1-800-799-SAFE-7233) can provide initial supportive resourcing as well as referrals to counseling and other services in the USA. There are shelters available for victims and their children. Other countries have similar support systems. A great many women have left abusive relationships. It can be done.

The road back to safety is usually a long and difficult one. Once the victim has left her partner, the excruciating process of severing the coveted ATB and mourning the abandoned partnership can begin. Due to these challenges, many women return to their abuser because the agony of their feelings is too much to bear. On average, it takes a woman nine attempts to leave an abusive relationship.

Two identities emerge: the past of the abuse and the survival of the now. Working through the present to gain distance from the past makes the coveted ATB less compelling. The pain begins to lift as she releases the shackles of her former entrancement. Interventions such as psychotherapy, EMDR (Eye Movement Desensitization and Reprocessing), Cognitive Behavioral Therapy (CBT), and support groups are usually necessary for recovery.

Neither the abuse nor the ATB are forever. The chains will break and the scars will fade.

If you or someone you care about may be experiencing emotional, physical, sexual, or other kinds of abuse, whether or not you would call it domestic violence, reach out for immediate help and support to the National Domestic Violence Hotline at 1-800-799-7233 (TTY: 1-800-787-3224). They provide free confidential support at any time, day or night. You can also reach an advocate using their private chat services 7 a.m.–2 p.m. (CST) at www.thehotline.org.

For long-term help and healing, reach out to a therapist near you who specializes in working with abuse survivors.