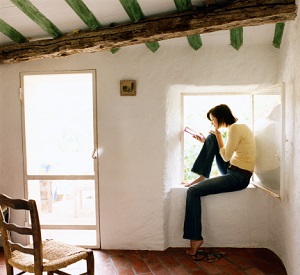 Singlehood has traditionally been defined as the state of being unmarried, but most people now use it to refer to people who are not in long-term relationships.

Singlehood and Psychology
The mere state of being single does not necessarily reveal any information about a person’s psychological health or well-being. While there’s some evidence that married people are happier on average, an abusive or unhealthy partnership can be profoundly psychologically damaging.

For some people, singlehood requires a period of adjustment when it occurs after a divorce or the death of a spouse. These people might seek therapy to help them grieve and accept a loss. For other people, singlehood is a blissful state that gives them freedom, independence, and a chance to chart their own life course. Some single people experience pressure to find a partner. Women in particular may experience social stigma if they are single on a long-term basis, and the pressure to have a child can be particularly painful for single women. Many people are now choosing to live in long-term cohabitating relationships rather than get married, and these people are often classified as single in research data.