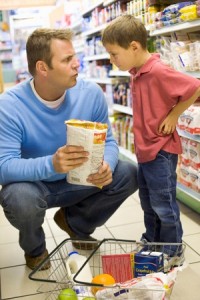 Temper tantrums can be very frustrating to deal with. All children have a temper tantrum at one point in time or another. They can happen in the home, school, in grocery stores, although they may not necessarily happen when the child is at another person’s house.

Parents can be easily frustrated because the tantrums are not always easily dealt with, especially when the tantrum happens in the grocery store. That seems to be more like the child egging on the parents to actually follow through with what the parents say they will do.