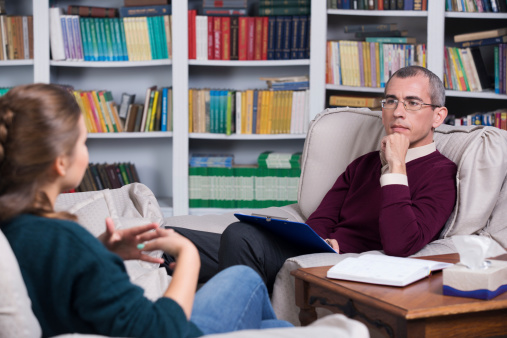 Behaviorism is a theory of cognition that focuses on behavior instead of thoughts, feelings, or motivations. Originally developed in the early 20th century, behaviorism continues to influence contemporary psychology, with behaviorist principles coming into and out of fashion every few years.

The History of Behaviorism

Originally developed by John Watson, behaviorism gained notoriety through the experiments and advocacy of B.F. Skinner. Skinner believed that, while humans and animals do have minds and feelings, it's impossible to know this internal world, so focusing on behavior is more productive. Skinner demonstrated he could condition behavioral responses through operant conditioning—a process that increases the frequency of behavior by reinforcing it.

A number of well-known philosophers and psychologists identify as behaviorists or played a role in the movement's inception. Ivan Pavlov, who investigated classical conditioning in dogs, was an early popularizer of behaviorism. Edward Thorndike, an educational psychologist whose work formed the foundations of connectionism, was also a proponent of behaviorism, arguing that psychology should focus only on that which is observable.

Behaviorism is, in many ways, a reaction to other philosophies and forms of psychology that prioritized subjective experiences over measurable behaviors. Behaviorists' beliefs about human and animal minds vary. Some argue that the mind is unknowable, while others take a harder stance, insisting that there is no mind and the behavior is all that matters. For most contemporary behaviorists, the mind is real, but unknowable. Thus focusing on observable behaviors makes it easier to measure progress in both therapy and experimental conditions.

Behaviorism has grown increasingly popular in the world of animal training, with many contemporary dog trainers advocating for “positive” dog training methods that draw upon behaviorist principles. These methods, which focus on the dog's behavior rather than addressing subjective issues and emotions such as dominance or jealousy, encourage dog owners to reward behaviors they like while ignoring behaviors they don't. According to behaviorist principles, a reinforced behavior becomes stronger, while an unreinforced behavior eventually disappears altogether.

Behaviorist principles can be helpful in a clinical setting, since observing behavior is easier than analyzing emotions. Many mental health professionals use approaches based upon behaviorist ideas. For instance, cognitive behavioral therapy (CBT) attempts to change behavior by addressing unhealthy or inaccurate thoughts. Rather than discussing the past or endlessly analyzing emotions, clients relying on CBT identify unhealthy thought patterns, gain an understanding of the connections between thoughts and behavior, and then perform assignments designed to change their thoughts and, therefore, their behavior.