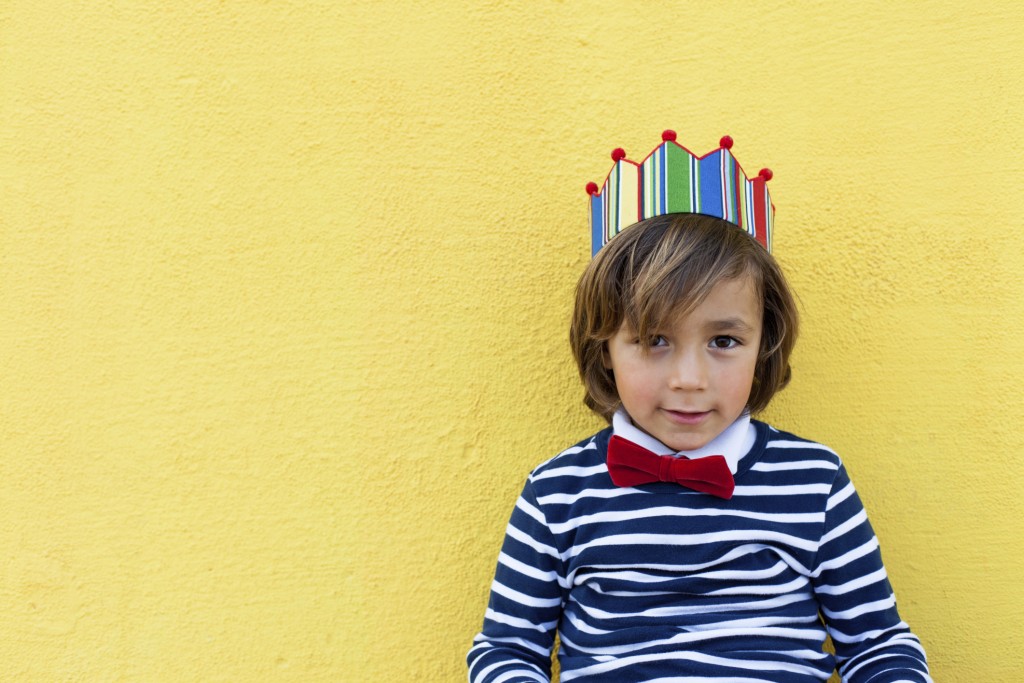 Colorful balloons are carefully tied to the picnic table as giggling 8-year-olds play hide-and-seek in the backyard. The pink and white frosted cake is about to be cut, but the birthday girl isn’t in sight. Her mom eventually finds her quietly playing alone in her room and gently asks, “What’s going on?”

Normally outgoing, the girl, adopted at birth, had been excited in the days leading to her celebration, helping with the plans and decorating invitations. Today, however, she awoke visibly upset and announced to her parents, “I don’t want a birthday party anymore!”

A member of a group I facilitate for adopted teens explains, “My birthday is an extremely hard day for me. It’s really bad. I feel sad and angry and just bad.”

“Me too!” another teen chimes in. “I’ve never liked my birthday, and Mother’s Day is sometimes hard, too.”

It’s not uncommon for adopted children, teens, and even adults to have conflicting feelings about birthdays and other dates of note. Small children may not even understand why and may need the adults in their lives to help put words to their complex feelings.

Birthdays are often the day infants are separated from their biological mothers. This separation, an undeniably traumatic event, is stored in the brain and body as an implicit memory because the separation takes place before language develops. The memory becomes embodied and can later be triggered without conscious knowledge.

Mother’s Day can be difficult because while one mother is celebrated, the other may not be mentioned. Other holidays may be challenging as an adopted person thinks about his or her biological family. A 16-year-old adoptee shares, “I think about my [biological mom] a lot during Christmas. I hope she’s doing OK and celebrating. I wonder what her traditions are and I wonder if she’s thinking about me? I miss her even though I don’t know her.”

Difficulty navigating holidays and birthdays may be compounded for children and teens who have been in multiple placements or foster homes before they were adopted. Each year may mark a different memory and an additional loss.

Adoptive parents should be sensitive to their child’s experience and remember that their child’s history began before they became a family. This is also true for children adopted at birth or in early infancy. They, too, had a history prior to being adopted.

Parents can help put language to the felt experience for their child. They can empathically respond to a child who is visibly struggling by reminding themselves that their child is likely experiencing implicit feelings. They can make the implicit explicit by expressing curiosity and naming the feelings, which may include sadness, anger, and grief and loss. Parents might say something like, “Your birthday is the day you were born, and I wonder if part of you remembers this is also the day your birthmother made the difficult decision to have someone else raise you?”

On Mother’s Day and other holidays, parents can “say” what is not being said by celebrating and acknowledging their child’s birth mom and genetic relatives. They can ask their child about what they are experiencing and validate any and all feelings. Families might decide together to incorporate customs, traditions, and special foods of a child’s country of origin into their existing traditions. If the adoption is an open one, parents can make contact with their child’s biological family.

It’s OK for parents to give themselves permission to get creative and think outside the box. Most importantly, parents should strive to see the world from their child’s point of view and imagine how difficult it may be for the child to integrate the inherent split adoption creates. Adopted children and teens want and need their parents to be their advocates at birthdays, holidays, and every day, and to lead the conversations until they feel comfortable doing so.