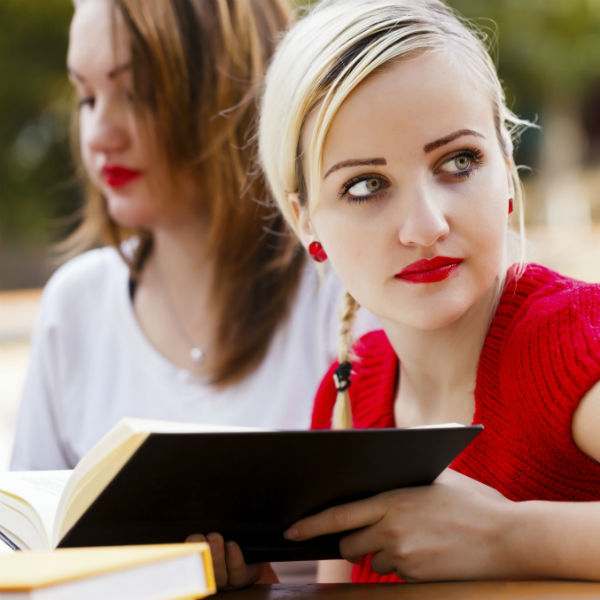 By the time you’re in your thirties and forties, you’ve met a substantial number of people. A small percentage of that group is made up of people you now call friends. In discussing “friend divorce,” I don’t mean people you see only at work or on Facebook. A friend divorce is when you care enough about yourself and the other person to initiate a difficult conversation wherein you essentially say, “I don’t want you to be a part of my life anymore.”

Before going further, I want to say it takes some confidence and self-worth to make a decision like this. If you considered yourself worthless, you wouldn’t be concerned that someone would be hurt if you cut him or her out of your life. I’m glad you value yourself enough to ensure that people who take up space in your life are doing so because they’ve earned it.

How Do You Know When It’s Time?

Sometimes a friend will do something so shocking that you know that this person cannot remain in your life, but there are also subtler reasons to consider a friend divorce. There’s the friend you’ve known your whole life and your high school days are marked by crazy memories, but now you’re both 37 and your friend’s attempts to relive those antics are embarrassing. There’s the friend who disappeared during a time you were sick or someone close to you died. You may have tried to sort this through with them, but you’re certain that their actions would be no different if a similar situation arose. Other friends might also warrant cutting ties. Do you find that you call or text someone out of obligation or only when you know there’s a clear end to the conversation (e.g., waiting for the bus)? If dread arises when you think about spending time with this person, it’s clear that this is no longer a relationship that brings you joy.

Six Tips for a Friend Divorce

This is a big step, but once you’ve settled on doing it, there are a few things to remember that may help you move through an admittedly painful and awkward process: