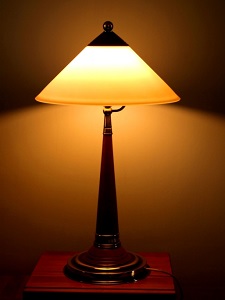 If you think you are engaging in addictive behaviors, consult a trained professional who has experience working with sexually compulsive behaviors.