After Divorce: When Children Resist Seeing One Parent 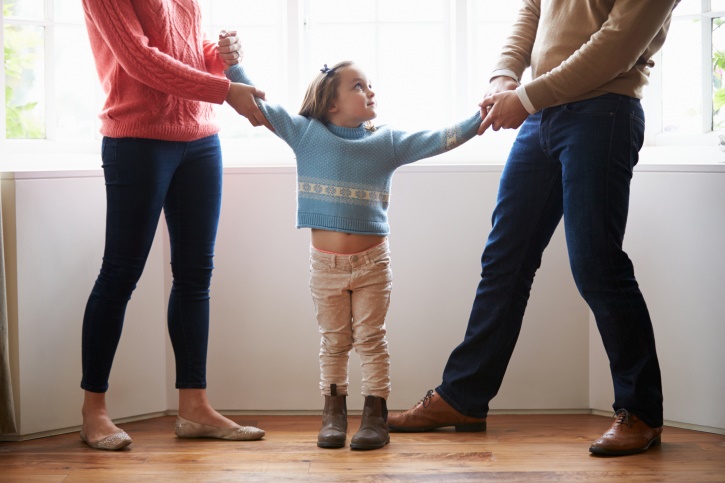 Amid or following divorce or separation, some families face the issue of one or more children refusing to be in contact with one of the parents. While the dynamics of any family experiencing this can be quite complicated, children may behave in this way for a variety of reasons.

Here are some examples (for the purposes of this article, one parent is referred to as the preferred parent, the other the resisted parent):

There are two important options, which are not mutually exclusive, to consider here: (1) Improve both the favored and resisted parents’ relationships with the child, or (2) improve the co-parenting relationship. As complicated as the family system may be, individual relationships within the system can be addressed. Both parents have responsibility for their part in the family dynamic, including the favored parent.

When children can see their parents having civil and respectful interactions and making it a mutual priority to offer safety, this often leads to a relaxation of the need to push one parent away.

The resisted parent, of course, has an important role to play in the relationship with the child and in behaving in a way that is inviting. Children who resist a parent sometimes feel the expression of affection, for example, as intrusive. It can be expressed, however, without the expectation of reciprocation. This gives the child room to make a choice. It sometimes happens, with time, that the child begins to respond. It is important that the resisted parent let the child know he or she is loved, without conditions.

There are many more ways for both the resisted parent and the preferred parent to alter their behaviors with the goal of improving the relationships between children and parents. The most important is to improve the co-parenting relationship. When children can see their parents having civil and respectful interactions and making it a mutual priority to offer safety, this often leads to a relaxation of the need to push one parent away.

If a child in your family is resistant toward one parent and your co-parenting strategies have been ineffective, contact a therapist in your area for help.