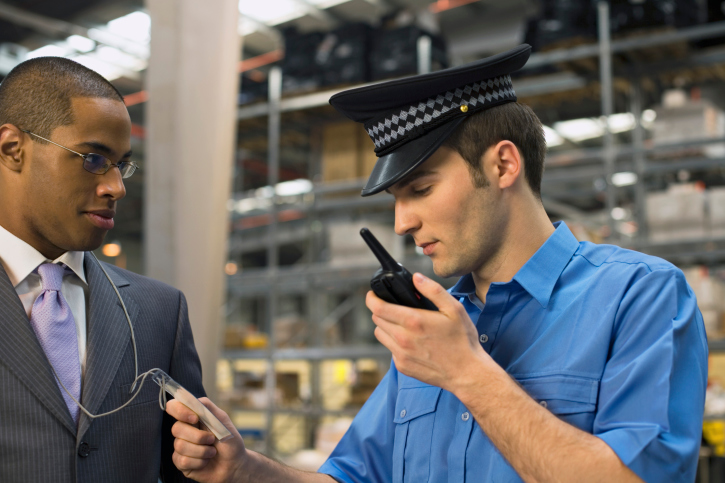 Any interaction either subtly or directly enforcing a person’s inferiority as a result of their group membership is a form of microaggression. Microaggression may be as subtle as continually mispronouncing a non-English-based name or as overt as asking “Where are you from?” The message, whether intentional or not, is “You are foreign, and you do not belong.”

Giving a backhanded compliment, such as saying to a transgender woman, “You’re so pretty! I never would have known you were trans,” is also a form of microaggression, as is denying the existence of discrimination and racism or saying, “I don’t see color.” Many critical theorists believe these invalidations to be the predominant form of microaggression in contemporary society.

The following behaviors are a few examples of microaggression:

Another form of microaggression is the myth of meritocracy. Meritocracy holds, erroneously, that those who are intelligent, determined, hardworking, and fundamentally good will be able to succeed and become happy, through these attributes alone. Those who do not succeed, according to meritocracy, must then be lazy, unintelligent, bad, or otherwise flawed.

This belief is considered harmful because it:

According to a number of feminists, race scholars, and other critical theorists, the predominant form of discrimination today is covert rather than overt. People are unlikely to use racist epithets, especially in a professional or educational setting, and they may not directly refuse to hire a person from a minority group. However, they may instead take steps—often without realizing they are doing so—to make life more uncomfortable for members of minority groups. Studies indicate, for example, men have a tendency to talk over and interrupt women and are frequently unaware they are doing this or that they exhibit this behavior more frequently with women.

Proponents of microaggression theory believe microaggression should be defined according to the feelings of the victim rather than those of the perpetrator. A heterosexual woman who tells her bisexual female friend, “I don’t know why you date women. You could get any guy you wanted!” may think she is paying her friend a compliment. However, this comment may invalidate her friend’s identity. The behavior is still considered a microaggression, no matter the intent of the behavior. When a white person insists “I don’t see color” in order to demonstrate they are not racist, they are in fact denying the significance of a person of color’s identity, cultural history, and experience. This type of statement is also considered a microaggression.

It may be challenging to respond to microaggression, especially when the perpetrator is a family member or other loved one. Everyday Feminism writer Aliya Khan suggests some of the following as possible responses to microaggression: