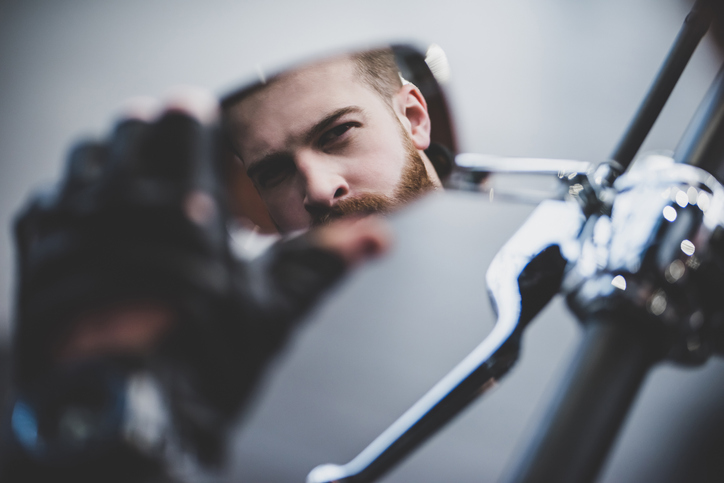 Histrionic personality disorder (HPD) first appeared in the Diagnostic and Statistical Manual of Mental Disorders (DSM) in 1980. It is classified as a Cluster B personality disorder, meaning it involves impulsivity and emotionality. Since HPD’s inclusion in the DSM, mental health professionals have argued whether or not it should be considered its own diagnosis.

Other individuals argue that the symptoms of histrionic personality are distinct enough to warrant their own diagnosis. The most recent edition of the DSM (DSM-5) still lists HPD as a separate condition.

Why Is Getting the Right Diagnosis Important?

In many cases, people with histrionic personality can function at a high level. They might have trouble recognizing their symptoms as a mental health concern, even when said symptoms cause distress. This can make diagnosis and treatment difficult.

Having a holistic understanding of one’s symptoms can be vital to effective therapy. The distress caused by HPD can lead to co-occurring mental health issues. For example, an individual may seek help for depressive symptoms caused by HPD. If the root of the depression (the HPD) isn’t addressed, then treatment may be less effective.

Misdiagnosis can also have a negative impact on treatment. Therapy designed to improve the symptoms of one condition may not be as effective for another. For example, a person with HPD may benefit from cognitive behavioral therapy (CBT), which can help people address negative thoughts. Yet CBT would be much less effective for someone with BPD. Experts consider dialectical behavior therapy, which strongly emphasizes emotions and social functioning, the best treatment for BPD.

Borderline personality (BPD) is another cluster B personality disorder. HPD and BPD share some characteristics, and it’s possible to have both conditions. But they are, in fact, different diagnoses.

Like histrionic personality, BPD may involve impulsive and attention-seeking behavior. However, existing research does not suggest people with BPD actively desire to be the center of attention. Rather, their actions are often motivated by fear of abandonment. They are also more likely to engage in self-destructive behavior than those with HPD.

A pattern of unstable relationships can be seen with both diagnoses. A person with histrionic personality may have trouble maintaining a relationship due to their flirtatious behavior. They may leave a long-term relationship out of boredom. Someone with BPD, meanwhile, may feel rage at the mere idea of a relationship falling apart. This anger can become a self-fulfilling prophecy and drive their partner away.

Lastly, both diagnoses involve rapidly changing emotions. Yet those with histrionic personalities are more likely to express themselves in a “theatrical” way. They are less likely to report the feelings of deep emptiness which are common in borderline personality.

How Does Histrionic Personality Differ from Narcissism?

One diagnostic requirement for narcissism is a lack of empathy. People with this condition may ignore how others feel and have little compassion. People with histrionic personality may engage in self-centered behavior, but they don’t necessarily lack empathy.

Another important distinction lies in the reasons for attention-seeking behavior. People with narcissism want to be recognized as special or superior to others. They often lie or exaggerate their own accomplishments in order to receive praise, recognition, or status. People with HPD need the attention of others but may care less about how they get it. They may take on the role of victimhood and allow others to think of them as fragile or helpless.

Teenagers tend to experience intense feelings and react in ways that may seem extreme to friends and family. They might also seem self-centered, suggestible, and impulsive, other significant characteristics of HPD. Since histrionic personality symptoms often appear during the teen years, they may be mistaken for typical adolescent experiences. This can make diagnosing HPD difficult.

Often the key to determining if a teen has histrionic personality is to examine the context of their behaviors. Have the symptoms lasted for at least a year? Does the individual show unusual behavior all the time, or just when they are in a bad mood? Could the teen be taking any drugs (recreational or prescribed) that may affect their emotions?

Personality is unique and made up of many factors. It’s possible for someone to seek attention, behave dramatically, or experience intense emotions without having HPD. What makes HPD a mental health diagnosis is the distress and difficulty it causes in daily life. A person with histrionic personality may regret alienating others or acting impulsively but feel unable to change.