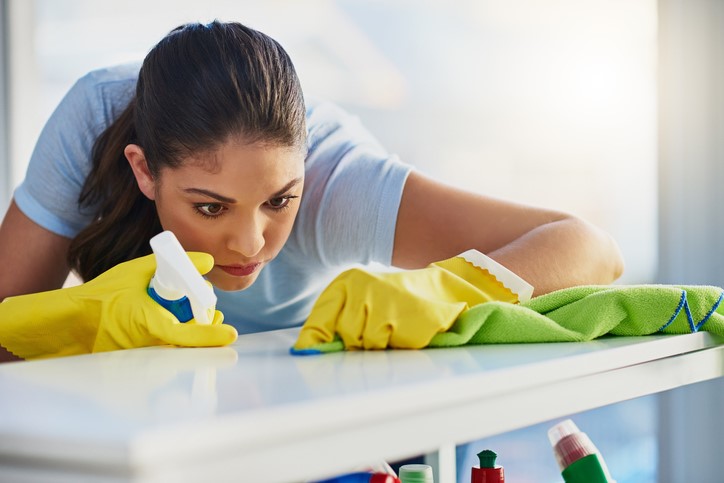 Obsessions are persistent, unwanted thoughts about a certain topic. Compulsions are repetitive behaviors or mental acts which one feels compelled to perform. People diagnosed with obsessive compulsive disorder (OCD) often act out compulsions in response to their obsessions.

For example, a person may constantly worry their house will get robbed. To manage their anxiety, the person checks the locks on their doors a dozen times a night. This behavior cannot realistically prevent a robbery or break-in, but the person feels severe distress if they don’t follow through.

In the United States, around 1.6% of adults will experience OCD in their lifetimes. The condition usually begins around age 19, although a quarter of cases start before age 14. OCD can occur in people of all ages, economic classes, and ethnic groups.

If left untreated, OCD can last a lifetime. Symptoms may interfere with one’s work, relationships, and general well-being. A therapist can help people manage their symptoms and learn coping skills.

OCD symptoms fall into two categories: obsessions and compulsions. Obsessions are recurrent thoughts or urges that cause distress. These thoughts can be rooted in disgust, guilt, or fear. The obsessions often have one of the following themes:

Someone may have obsessions in multiple categories. The topics of obsessions can change over time. When a person's obsessions all have a religious theme, they are said to have "religious OCD" or scrupulosity.

Obsessions can cause severe distress when they contrast with a person’s ethics and nature. However, thoughts are not the same as intent. Someone with intrusive thoughts about running over pedestrians is very unlikely to commit murder. In fact, they will likely be a more careful driver than the average person because the idea of hurting others disturbs them so much.

Individuals often use compulsions to counteract their obsessions. Some actions are done to relieve stress. Other behaviors aim to prevent a feared event. The compulsion does not need to have a logical connection to the obsession. For example, a child may count stair steps to prevent a parent from dying. If the actions and thoughts are connected though, the action will be far out of proportion to the risk.

Obsessive-compulsive behaviors are often repetitive and excessive. They almost alway interferes with daily life. Some people feel compelled to spend hours a day on their compulsions. Others may go out of their way to avoid certain triggers. Many people with OCD are aware that their behaviors aren’t "logical," yet they still feel anxious and distracted until they perform the compulsion.

When a person's compulsions aren't readily apparent to observers, they are said to have pure obsessional OCD (also called pure O). For instance, a person may silently count to 100 after tasks to make sure they end on a "safe" thought. Another individual may mentally review a vocabulary list to make sure they aren't secretly losing their memory. Compulsions can still interfere with a person's functioning even if they aren't visible to others.

There are many factors that can contribute to obsessive compulsive behavior. Biology and environment can both play a role.

From a cognitive perspective, people with OCD often place undue importance on thoughts. Many people have intrusive thoughts on occasion. Yet those with OCD may believe these thoughts reflect their inner character or affect the outside world. The extra attention can boost the perceived importance of the thoughts, reinforcing the obsessions. Compulsions may develop as faulty attempts to block these distressing thoughts.

Trauma can also lead to obsessions and compulsions. Children experiencing physical abuse or sexual abuse are more likely to develop OCD. Traumatic events (such as a car crash) can contribute. Everyday stress cannot cause OCD, but it can aggravate already-present symptoms.

OCD tends to run in families. If a person has a first-degree relative (like a parent or sibling) with OCD, their own risk of OCD doubles. If the relative developed OCD in childhood, the person is 10 times more likely to have OCD than the general public.

A study by the National Institute of Mental Health (NIMH) linked OCD to two genetic mutations. The mutations make it harder for serotonin to move properly through the brain. Serotonin promotes feelings of satisfaction and well-being. If serotonin levels are low, one may experience anxiety.

OCD has also been linked to dysfunction in one of the brain circuits. The circuit activates when a person receives an impulse. After someone performs the related action, the neuron signals typically stop, and the person feels satisfied. In the case of OCD, the neurons continue firing. The person still has the impulse. They may need to do the act several times before they find the same satisfaction others get from acting once.

An estimated 1 in 2,000 children may develop obsessive-compulsive behaviors after a strep infection. The condition is called Pediatric Autoimmune Neuropsychiatric Disorders Associated with Streptococcal Infections, or PANDAS.

Many experts believe PANDAS is an immune response. When a strep infection occurs, antibodies sometimes target parts of the brain. This mistake can cause a sudden development of obsessions and compulsions.

Other studies suggest the strep infection does not cause OCD symptoms. Instead, the infection may trigger symptoms in kids who were already predisposed to the condition.

There is not much research on the prognosis of PANDAS. Some children recover completely, while others have symptoms through adulthood. In some cases, treating the underlying strep infection will cause symptoms to go away. Yet cognitive behavioral therapy and medication are the primary treatments.

How to Spot OCD in Children

Some parents may struggle to distinguish between OCD and typical childhood behaviors. Some rituals, such as bed time prayers or organizing toys, can be age-appropriate. Yet when habits interfere with school or friendships, there may be cause for concern.

Common signs of pediatric OCD include:

Children and adolescents are more likely to have harm-related symptoms than adults. It is common for kids to compulsively ask adults for reassurance. They often crave routine and consistency.

There are slight differences in how genders experience OCD. Adult women tend to have higher rates of OCD than men. However, males are more likely to develop obsessions and compulsions in childhood.

In the U.S., the prevalence of OCD is roughly the same among ethnic groups. Internationally, prevalence rates range from 0.3% (Brazil) to 2.7% (Hungary). The age of onset and symptom patterns tend to be consistent across countries. Yet an area's culture may influence which themes are more common. 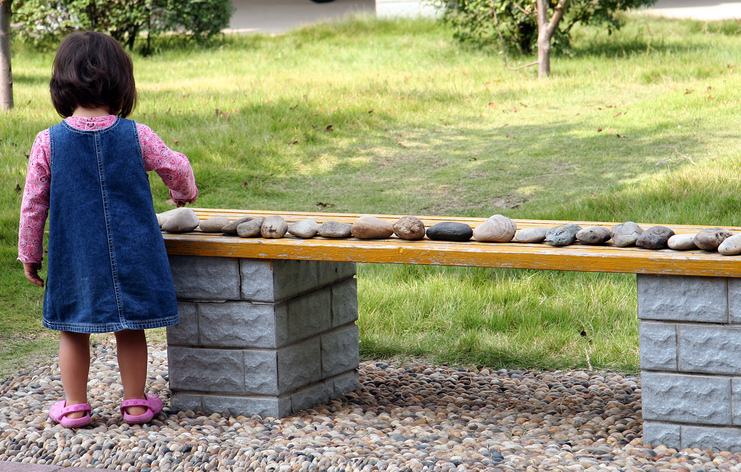 In East Asia, symmetry-related symptoms are the most prevalent. Contamination and aggression themes are also common.

Among Latin American countries, the most common themes were aggression and contamination. In a study of people in Rio de Janeiro, nearly 70% reported obsessions about aggression.

There is not much OCD research for African countries. The studies that do exist usually address OCD in the context of other diagnoses. For instance, a 2014 study on South Sudan sought to explore connections between trauma exposure and anxiety. The study found 12% of participants had comorbid OCD.

Doubt is the most common theme in South and Southeast Asia. In India, those with OCD often feel compelled to double-check they have completed their daily responsibilities. A small study in Bali found the most common obsession was the need to know identities of passerby.

Religious obsessions are prevalent among Islamic Middle Eastern countries. Although cleanliness and purity are highly valued in Islam, people with OCD often do rituals in excess. Pakistani individuals have described OCD symptoms with the word napak, an Islamic term for feelings of unholiness and contamination.

Obsessions and compulsions often occur alongside other mental health concerns. Among adults with OCD:

The DSM-5 lists several conditions which are closely related to OCD. These issues are more common in people with OCD than those without the diagnosis. Related conditions include:

All these conditions are treatable. A mental health professional can help people stop compulsive behaviors and feel less distress. Help is available.