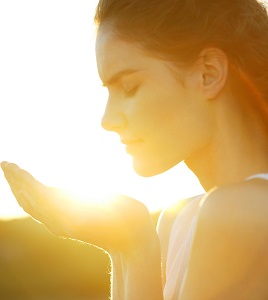 Consciousness is the awareness of subjective states such as emotion, inner thoughts, ideas, intentions, and mental states. Without consciousness, an organism has no awareness of even being alive, and thus consciousness plays an important role in perception, quality of life, and autonomy.

Many political movements have focused on consciousness raising. This is the act of attempting to raise people’s awareness of the ways in which a particular political issue affects them personally. The feminist movement’s slogan, “The personal is political” is a prime example of this sort of consciousness-raising. In the 1970s, many feminists joined consciousness-raising groups in an attempt to determine how their personal experiences were part of a larger political problem. For example, housewives might come to realize that the boredom they felt at home was a result of the systematic oppression of women and the tendency of society to keep women out of the workplace.

The relative consciousness of nonhuman animals has been debated for centuries. Descartes argued that animals were not conscious and could not even feel pain. While this belief persists in some philosophical circles, it is generally considered scientifically inaccurate. Most scientists now believe that animals are conscious, but that consciousness is a matter of degree. For example, an ant might be able to feel pain and respond to simple stimuli, while a great ape might have a complex consciousness consisting of memories, theory of mind, and many emotions.