Asperger’s and Hygiene: Solutions for an Overlooked Issue 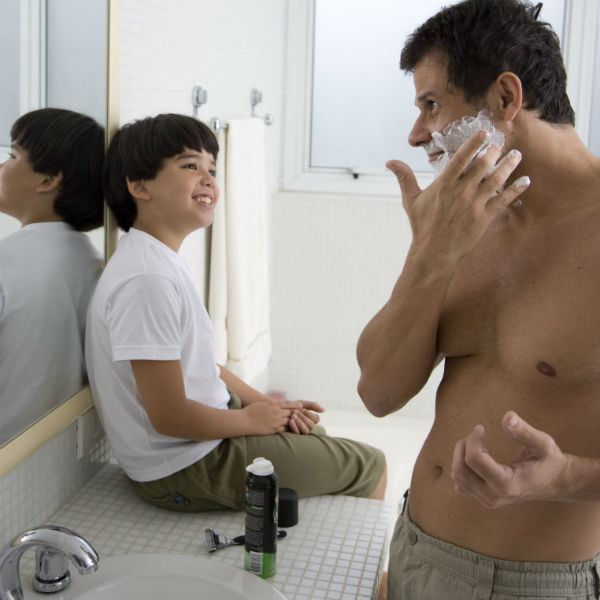 Children and teens with Asperger’s syndrome (AS) often miss basic social cues, impeding their ability to interact successfully with others. Included in the missed social cues are personal hygiene considerations, which often go unnoticed by kids with Asperger’s. Parents of children with AS frequently complain that it is difficult to get their children to brush their teeth or comb their hair. As the child matures into adolescence, additional hygiene issues, such as the use of deodorant, become problematic. Understanding the causes of these challenges can help improve personal hygiene by enabling parents and loved ones to provide appropriate supports for proper behaviors.

Why Is Hygiene Such a Difficult Issue?

Problems with hygiene for the child or adolescent with AS appear to stem from two things: sensory issues and social awareness. Many children with AS will refuse to shower or to brush their teeth. Although caregivers may initially believe that these responses are due to laziness on the part of the child, in many instances refusal to engage in personal hygiene activities results from sensory issues encountered by the child. In an effort to illustrate this point, consider the AS child who has difficulty trying new foods because of their texture. Inserting a toothbrush with abrasive toothpaste into the mouth can overwhelm the child’s senses, creating an aversion to brushing one’s teeth. As a result, the AS child may not willingly brush his or her teeth each night despite efforts to educate the child about the potential harm that may result.

A lack of social awareness may also impact decision making when it comes to personal hygiene. As children mature into adolescence, their personal hygiene needs become more extensive. Boys and girls will need to use deodorant, shave, comb their hair, and make sure they are properly and appropriately dressed. These hygiene issues are particularly important for adolescents in order for them to project a positive self-image that is acceptable to their peers. Because many adolescents with AS lack a basic understanding of social awareness, hygiene issues may not be an important consideration for this group. Putting on deodorant may not be viewed as important by the adolescent with AS despite the fact it is necessary to prevent body odor: an obstacle which can hinder peer interaction.

What Can Be Done?

With the realization that hygiene is such a difficult and challenging issue for children and adolescents, it is important for caregivers to consider what they can do to promote personal hygiene without overwhelming their child or adolescent with sensory issues or negative criticism. Although the specific hygiene needs of each child will be different, there are some steps that parents and caregivers can take to improve outcomes in these areas: