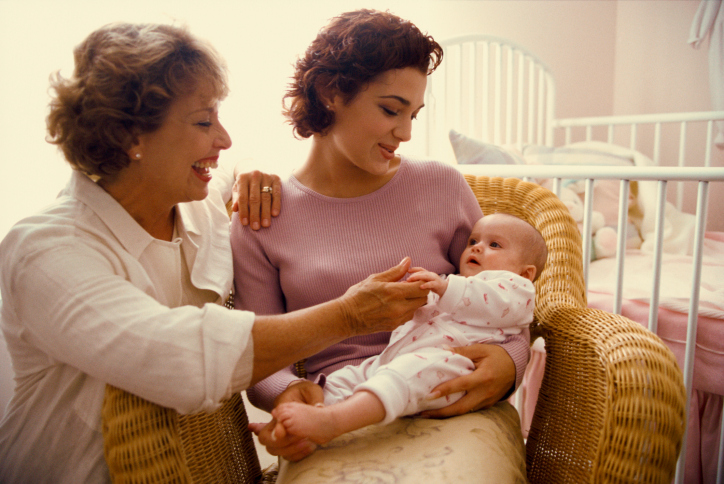 The aim of an object relations therapist is to help an individual in therapy uncover early mental images that may contribute to any present difficulties in one’s relationships with others and adjust them in ways that may improve interpersonal functioning.

In the context of object relations theory, the term "objects" refers not to inanimate entities but to significant others with whom an individual relates, usually one's mother, father, or primary caregiver. In some cases, the term object may also be used to refer to a part of a person, such as a mother's breast, or to the mental representations of significant others.

Object relations theorists stress the importance of early family interactions, primarily the mother-infant relationship, in personality development. It is believed that infants form mental representations of themselves in relation to others and that these internal images significantly influence interpersonal relationships later in life. Since relationships are at the center of object relations theory, the person-therapist alliance is important to the success of therapy.

The term “object relations” refers to the dynamic internalized relationships between the self and significant others (objects). An object relation involves mental representations of:

Internal objects are formed during infancy through repeated experiences with one's caregiver. The images do not necessarily reflect reality but are subjectively constructed by an infant’s limited cognitive abilities. In healthy development, these mental representations evolve over time; in unhealthy development, they remain at an immature level. The internal images have enduring qualities and serve as templates for future relationships.

Central to object relations theory is the notion of splitting, which can be described as the mental separation of objects into "good" and "bad" parts and the subsequent repression of the "bad," or anxiety-provoking, aspects. Infants first experience splitting in their relationship with the primary caregiver: The caregiver is “good” when all the infant’s needs are satisfied and “bad” when they are not.

If the caregiver does not satisfactorily meet the infant’s needs, the infant may repress the "bad" aspects of the mother and of the self, which can cause difficulty in future relationships.

Development and History of Object Relations

Object relations theory is composed of the diverse and sometimes conflicting ideas of various theorists, mainly Melanie Klein, Ronald Fairbairn, and Donald Winnicott. Each of their theories place great emphasis on the mother-infant bond as a key factor in the development of a child’s psychic structure during the first three years of life.

Object relations therapy focuses on helping individuals identify and address deficits in their interpersonal functioning and explore ways that relationships can be improved. A therapist can help people in therapy understand how childhood object relations impact current emotions, motivations, and relationships and contribute to any problems being faced.

Aspects of the self that were split and repressed can be brought into awareness during therapy, and individuals can address these aspects of themselves in order to experience a more authentic existence. A therapist can also help a person explore ways to integrate the "good" and "bad" aspects of internal objects so that the person becomes able to see others more realistically. Therapy can often help a person to experience less internal conflict and become able to relate to others more fully.

Many of the techniques used in object relations therapy are similar to those employed in psychoanalytic and other psychodynamic therapies. The primary distinction lies in the therapist's way of thinking about what is happening in the therapeutic exchange. For example, in classical psychoanalysis, transference tends to be carefully analyzed, as it is thought to provide valuable information about the person in therapy. The object relations therapist, however, does not typically view transference reactions as evidence of the person in therapy’s unconscious conflicts. Rather, they are often seen as indications of the infantile object relations and defenses that may be considered to be the “root” of the individual's problems.

In the initial stage of object relations therapy, the therapist generally attempts to understand, through empathic listening and acceptance, the inner world, family background, fears, hopes, and needs of the person in therapy. Once a level of mutual trust has been developed, the therapist may guide the person in therapy into areas that may be more sensitive or guarded, with the purpose of promoting greater self-awareness and understanding.

During therapy, the behaviors of the person in therapy may help the therapist understand how the person is experienced and understood by others in that person’s environment. Because the therapist is likely to react in such a way as to encourage insight and help a person achieve greater awareness, an individual may strengthen, through the therapeutic process, the ability to form healthy object relations, which can be transferred to relationships outside of the counseling environment.

Early object relations therapists were criticized for underestimating the biological basis of some conditions, such as autism, learning difficulties, and some forms of psychosis. The value of object relations therapy in treating such conditions has been debated by many experts. Modern object relation theorists generally recognize that therapy alone is not sufficient for treating certain issues and that other types of therapy, as well as pharmacological support, may be necessary in some cases.

A form of psychodynamic therapy, object relations therapy typically requires a longer time commitment than some other forms of therapy. It may often last years, instead of months. While this length of time may be necessary to address certain broad, deep-seated, or long-standing concerns, briefer forms of therapy might be more appropriate for addressing issues that developed more recently in a person’s life or that have a narrower focus. Object relations therapy can also become quite costly, due to its length.