What should parents do 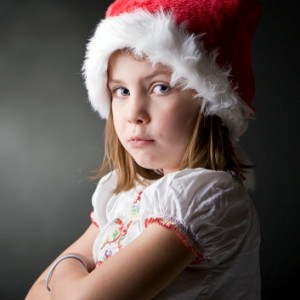 when they suspect (or know) that their child is bullying others?

Bullying is a hot topic these days. Most of the literature focuses on ways to recognize and prevent it from happening to your child, but what do you do when you suspect that your child IS the bully?

Here are some guidelines to keep in mind.