Varied Protection Laws for Child Witnesses, and Other News 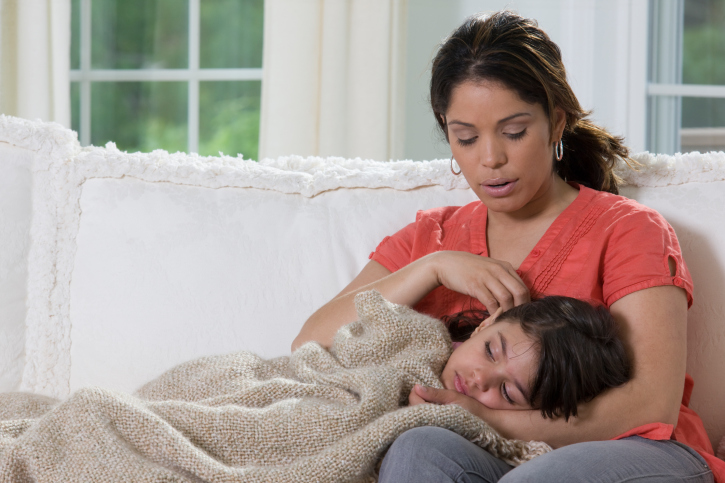 Every year, 100,000 children testify in court. Their testimony can help convict child abusers, determine outcomes in custody cases, and provide vital eyewitness testimony in both criminal and civil cases. Many children face vulnerabilities when testifying in court—including publicly revealing traumatic or embarrassing memories, experiencing pressure from adults, and dealing with threats from family members. But according to a study published in Children’s Legal Rights Journal, measures to protect them vary between states.

Federal laws offer some guidelines, including allowing alternatives to live testimony, protections for children’s privacy, and the use of supportive adults. Yet states use a wide variety of approaches on key issues such as how frequently a child can be interviewed, whether children can be asked leading questions, admissibility of out-of-court statements, when a support person can be present, reliance on security blankets and other comfort items, and speedy trials involving child witnesses.

Type 2 diabetes is often treated as a chronic and progressive illness with symptoms that can be managed, but not reversed or cured. However, a small study suggests type 2 diabetes could be reversed with strict lifestyle changes. Almost half of study participants who consumed a liquid diet went into remission for at least six months after completing the diet.

Governments around the globe routinely issue travel advisories designed to protect citizens traveling abroad. These advisories highlight concerns such as terrorism and infectious diseases, as well as risks to specific populations. Britain recently issued a travel advisory to citizens traveling to some southern states in the United States, highlighting both the diversity of the U.S. and the possibility that LGBT populations may face discrimination. The travel advisory also notes the extreme penalties some drug crimes carry in the U.S.

The Arctic Suicides: It’s Not the Dark That Kills You

Suicide rates in Greenland, particularly among Inuit youth, are among the highest in the world. But it’s not just dark days and cold temperatures that can lead to depression. The nation’s colonial history, poverty, rapidly changing lifestyles, and limited access to mental health care all appear to contribute to the suicide rate.

Some parents believe aggressive, authoritarian parenting improves child behavior, but research suggests this parenting style can actually cause lasting damage—even when the other parent attempts to temper the problem by playing “good cop.” Researchers followed 451 children into adulthood, and found those with at least one very harsh parent weighed more and were in worse physical health as adults.

Need to Remember Something? Better Draw It, Study Finds

Students asked to use a variety of memory tactics to recall a list of words—including repeatedly writing it—were better able to remember the words when they drew pictures of them. The memory advantage held even when students had a mere four seconds to draw an image of the word.

Should Therapists Write About Patients?

Therapists often write about people in their therapy sessions in memoirs, self-help manuals, and even blog posts. Ethical norms dictate that people in therapy should not be easily identifiable based on the information provided, so therapists typically change people’s names and other defining characteristics. Gary Greenberg shares his experience with the long and arduous process of ensuring he did not reveal any identities in his writing, even inadvertently, as well as his own anecdote of writing about someone in therapy and being confronted when the person recognized the story. He suggests therapists may betray people in therapy when writing about them, no matter how clever they think the disguises are.