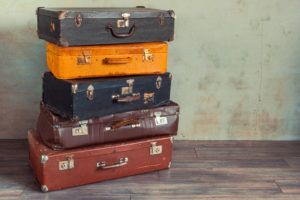 Data on Immigration and Drug-Related Crimes

The study tracked undocumented immigration rates from 1990-2014, then compared this data to four measures of drug and alcohol-related public health issues: drug-related arrests; arrests for driving under the influence (DUI) of alcohol; drug overdose deaths, and DUI-related fatalities. The data came from a wide range of sources, including the FBI’s Uniform Crime Reports, the National Highway Traffic Safety Administration’s Fatality Analysis Reporting System, and the Centers for Disease Control and Prevention’s Underlying Cause of Death database.

The study’s authors highlight the risk factors for substance abuse that many undocumented immigrants face. They tend to have lower levels of educational attainment and fewer financial resources, but despite these risk factors, immigrants tend to stay healthier and become involved in less crime. Researchers have dubbed this the “Latino paradox,” sometimes called the “healthy immigrant thesis.”