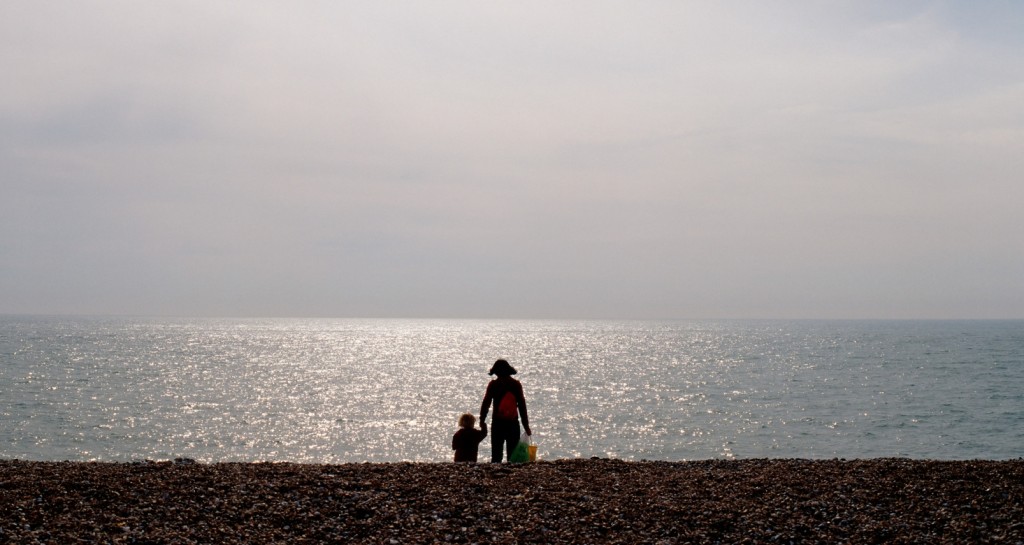 I am on an amazing journey. I have reached a critical juncture in my life, and I am writing this so that you can learn from my story as I have learned from your stories. I have recently discovered the unique power of shared experiences to uplift and guide. The people around us are in our lives for a reason, there are no accidents. We don’t have to look very far to find people who have lived through the same pain, hurt, and confusion we are experiencing or have experienced.

A recent series of events occurred that made me question my 13-year marriage. I always believed that the state of my marriage was somehow ‘the way all marriages are,’ until recent events shattered that illusion.

My husband and I had made the joint decision to move abroad, during which time he would focus on his studies while I worked. It was agreed that the move would be beneficial for religious and financial reasons, but it was hard on my husband as it was the first time he hadn’t worked and I became the family breadwinner.

There is no other way to say this, dear reader, but he became physically abusive with me. In fact on three different occasions he hurt me physically. There is no need to go into the details, because physical abuse is what it was, regardless. Communication almost completely broke down between us, and I just stopped trying to make things better. I realized that nothing I did made any difference. Our few conversations were littered with sarcasm and spite.

During this time, I began graduate school at a university with two of my colleagues. It was a stressful time, between studying, working, and looking after my 4-year-old son who had started school by then. My husband and I fought constantly; he was unhappy most of the time, he complained about everything and became resentful of my newfound independence and connections with people outside of our marriage.

Getting Help for My Indecision

Because my husband was so fed up with not working, he decided to leave my son and me, and go back to his old job in a different country. This was a blessing for me because it gave me the space I needed.  The week after he left, I started going for counseling. I knew I had to end the relationship and get a divorce, but I also felt helpless to change.

I had the chance to explore all these feelings in the very nonjudgmental space that therapy allowed. As difficult as it was, I started opening up more and more about my past. I discovered that the physical abuse that I had recently suffered in the marriage was only the tip of the iceberg. Beneath it lay the deep scars from more than a decade of emotional and verbal abuse.

The revelations were staggering as I had been unaware of how manipulative and controlling my husband had been throughout the relationship. I looked at the cycles and patterns that make up an abusive relationship and I saw my own life. My experience is not unique. The more I read about it, the more I realized how destructive and dysfunctional our codependency was. I took on the role of the victim and continually blamed myself for everything that went wrong. Why would anyone stay in such an unhealthy relationship?

Finally, I was able to give voice to the thing that I knew all along but was too frightened to face: The sexual abuse I had endured as a child from my father. I had never before spoken about it. In therapy sessions, the shame that is so typical of adult survivors was uncovered, along with layer upon layer of pain, hurt, confusion, anger, and self-destructive coping mechanisms that I had developed to keep this heavy secret down.

The Power of the Past

I am learning so many painful truths about how profoundly the past has affected every cell of my being: The way I interact with people; the things I think, feel, and do; the reason I chose an abusive partner; and the beliefs about myself that I have carried around with me. The abuse I suffered has colored everything, but it hasn’t tainted me permanently. As much as it stunted and delayed my growth and eroded my confidence, it has also given me a unique perspective and deep compassion for others who are hurting. It took away so much … yet it gave too.

It is a long, hard journey and there are days when the pain is so raw and intense that it makes me ill, but I keep standing up, embracing my child, and facing the world. I know that I can rise above this and use everything that has happened as a gift that I can give to others. I have always been passionate about social issues related to women and children, and now more than ever, I would like to use my unique insight to volunteer for organizations that counsel adult survivors of sexual abuse and domestic abuse.

Learning to Love Myself

Through my continued counseling sessions, I am learning slowly to love myself and have compassion for myself. I meditate, pray, read, write, and try to surround myself with very strong warrior women who inspire me and encourage me.

I am very far from confronting my father and mother about the abuse. My husband continues to try and manipulate me into getting back together and although I have spoken to a lawyer about a divorce, there are jurisdiction issues that mean I have to wait to file a petition against him.

Regardless, I am a survivor and have a precious son who I treasure and an indomitable spirit that keeps me strong.

If there is anything I can leave you with it would be: Please, please follow your instincts and always believe deep down that you are enough and deserve better. And remember, life is like baking. It’s a messy process and things don’t always taste as good as they look or turn out they way you’d hoped, but the joy is that you can always adapt the recipes and try again for a better result!