The Psychology of Online Shaming, and Other News 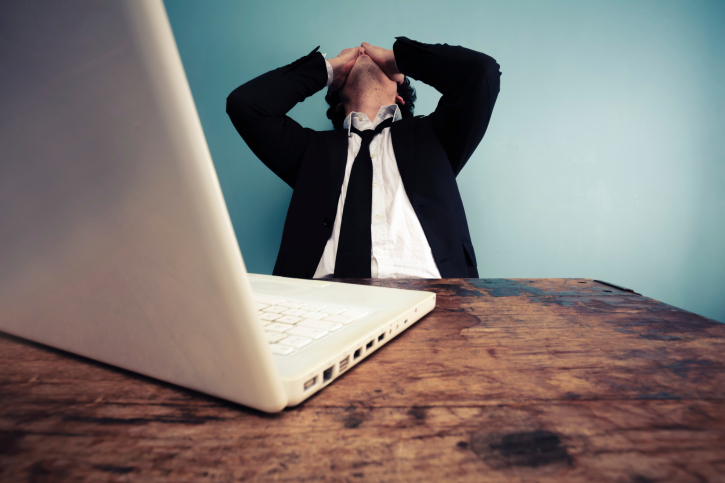 Cecil, a beloved lion who was part of a study by Oxford University’s Wildlife Conservation Research Center, was found shot, skinned, and beheaded earlier this month. This week, authorities announced that they knew the identity of Cecil’s killer. Walter Palmer, a Minnesota dentist and long-time big game hunter, allegedly killed the lion as part of a hunting trip. Though Palmer says he believes the killing was legal, an online backlash continues, targeting Palmer on Facebook, Yelp, and numerous other social media outlets. Some protesters even showed up at Palmer’s house.

In a piece for Time about the advent of online shaming, Helen Regan tells the tale of several other unanticipated online shaming incidents. Lindsey Stone, who took a photo of herself giving the finger at Arlington National Cemetery, received death threats and says she was forced to live like a recluse. She also lost her job. Justine Sacco, who tweeted a joke about AIDS in Africa while en route to the continent, found that her tweet had gone viral before her plane even landed. She too was subjected to death threats and lost her job.

Due to social media’s popularity and widespread use of the Internet, it is now commonplace for one person’s moment of thoughtlessness to be spread and broadcast throughout the world. While calling out someone who has done something wrong by writing or blogging about the incident is not necessarily a harmful practice, online harassment is often vicious and can have severe, long-lasting consequences for an individual.

A Psychologist as Warden? Jail and Mental Illness Intersect in Chicago

Jails and prison often have high numbers of inmates who experience mental health issues and cannot access quality treatment. In Cook County, Illinois, Nneka Jones Tapia now runs the jail. Dr. Jones Tapia, a psychologist, is one of the first mental health professionals to run a jail. She says as many as a third of the jail’s inmates have mental health concerns and that prisons are becoming holding centers for those who are mentally ill.

A study of mice suggests that issues with intestinal bacteria may lead to depression. Scientists separated mice from their mothers for three hours each day. Mice with normal gut bacteria showed signs of anxiety and depression during the separation, as well as abnormal levels of the stress hormone acetylcholine. Mice raised in germ-free conditions did not display these symptoms, but when exposed to gut bacteria from mice raised in normal conditions, they also showed symptoms of depression or anxiety.

Mikhail Kutuzov, the Russian general who defeated Napoleon, was shot twice before he conquered Russia in 1812. Now, two years of international investigation suggest that brain surgery may have shaped the course of history. The French surgeon Jean Massot operated on Kutuzov, restoring much of his brain function. Prior to the surgery, Kutuzov may have struggled to make decisions, and witnesses at the time say he behaved erratically. The surgery, then, may have been the ultimate cause of Napoleon’s downfall.

The Coming Alzheimer’s Crisis in America

By 2030, Medicare will only be able to finance 86% of its obligations, with the figure plummeting to 80% by 2050. As Medicare funding falls, Alzheimer’s rates will likely rise. The Alzheimer’s Association says that 13.8 million Americans may have Alzheimer’s by 2050; this stands in stark contrast to the 5.3 million who have the disease today. The explosion in Alzheimer’s patients could cost Medicare more than a trillion a year. Alzheimer’s also exacts a hefty toll from caregivers, who may miss work, neglect family concerns, or undermine their own mental health as they provide care to aging family members.

Psychologists Are Known for Being Liberal—Because They Understand How People Think?

Conservatives often claim that academia is overrun by liberals. At least in the field of psychology, research backs this claim, suggesting that only about 1 in 14 psychologists is a conservative. Social psychologists have long tried to understand this phenomenon, suggesting that perhaps the field has an anti-conservative bias. But Elliot Berkman, associate professor of psychology at the University of Oregon, argues that psychologists’ awareness of human behavior is what makes them liberal. Psychologists, he says, understand that humans are socially connected animals strongly affected by others. This awareness of the impact of culture colors psychologists’ perceptions, causing them to be more likely to acknowledge implicit biases, support social programs, and disavow individualistic thinking.

Since 2002, euthanasia via intravenous drip or prescription pills has been legal in Belgium. According to a new study, some individuals may pursue euthanasia because of mental health issues. In one region, 48 of 93 requests for euthanasia by people with mental health issues were approved. Thirty of the 48 died surrounded by family and friends—something that does not occur when an individual chooses unassisted suicide. The study also notes that eight of those who requested euthanasia either canceled or delayed the process due to the peace of mind granted by the possibility of being able to choose euthanasia.

Though excessive drinking may sometimes be a way of coping with poor emotional or physical health, this is not always the case. A study that followed nearly 10,000 participants found that people over the age of 50 who are socially active, healthy, and wealthy are more likely to consume alcohol at harmful levels.