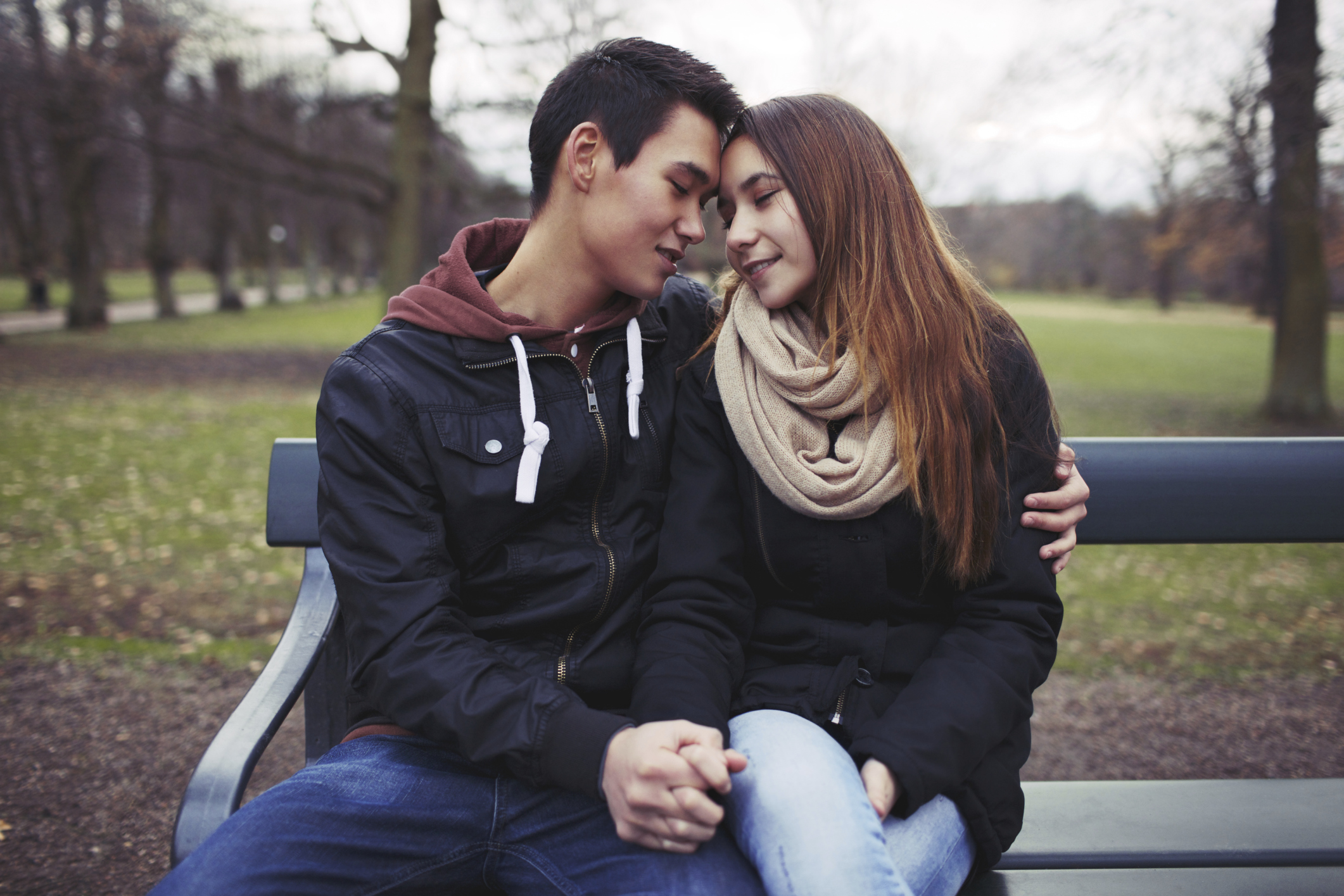 Adolescent attitudes may predict whether a man eventually lives with his future children, according to a Northwestern Medicine study published in the Journal of Adolescent Health. Researchers were also able to predict which men would become teen fathers.

According to numbers from the United States Census Bureau, 1 in 3 children—24 million—live without their fathers.

Researchers pulled data on 10,253 men from the National Longitudinal Study of Adolescent Health. This 20-year nationally representative study followed men from adolescence through young adulthood. As part of the study, participants responded to statements about their sexual behavior and attitudes. Researchers asked young men whether they agreed or disagreed with statements such as:

Men who expressed lax attitudes toward risky sex, such as endorsing the notion that getting another teen pregnant would not be that bad, were more likely to become teen fathers.

The Importance of Sex Education for Boys

The study is one of the first to study adolescent male health. Its authors emphasize that teen pregnancy prevention programs have historically targeted young women. The clear correlation between male attitudes and subsequent parenting experiences, they argue, points to the importance of sex education and early interventions for young men.