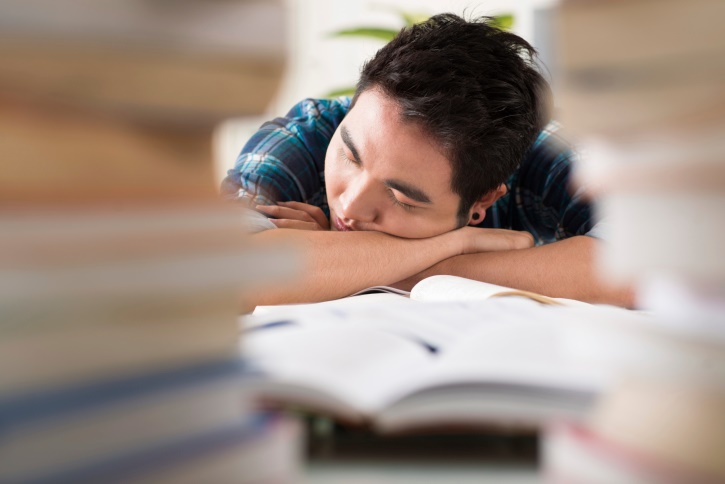 Parents have lamented the “laziness” of teens for generations, but a new study offers a wake-up call to those who think teens sleep too much. According to the study, which will be published online in Pediatrics, a large number of teens aren’t getting enough sleep.

According to new recommendations from the National Sleep Foundation, teens need eight to 10 hours of sleep each night. This study explored the number of teens who get seven hours or fewer. Researchers examined results from a nationally representative survey of more than 270,000 students in the eighth, 10th, and 12th grades. The survey covered 1991 to 2012, offering researchers the chance to compare teens of more than 20 years ago to teens of today.

The survey found that, overall, the number of teens getting seven or more hours of sleep per night has declined. Some groups are more likely to experience sleep deprivation than others, though. Among 15-year-olds, 72% reported getting seven or more hours of sleep per night in 1991, but in 2012 the number had fallen to 63%. Racial and ethnic minorities, as well as teens whose parents had little formal education, reported sleeping less than other groups. Yet these teens were more likely than others to believe they were getting adequate sleep, suggesting that some teens may not realize they are sleep-deprived. Female students also reported lower overall levels of sleep.

Poor sleep is associated with issues such as depression, anxiety, and decreased immunity in both teens and adults, and it may not help that schools are starting earlier and earlier. A second study by the University of Michigan explores how parents feel about later school start times. According to a national survey of parents whose children range in age from 13 to 17: