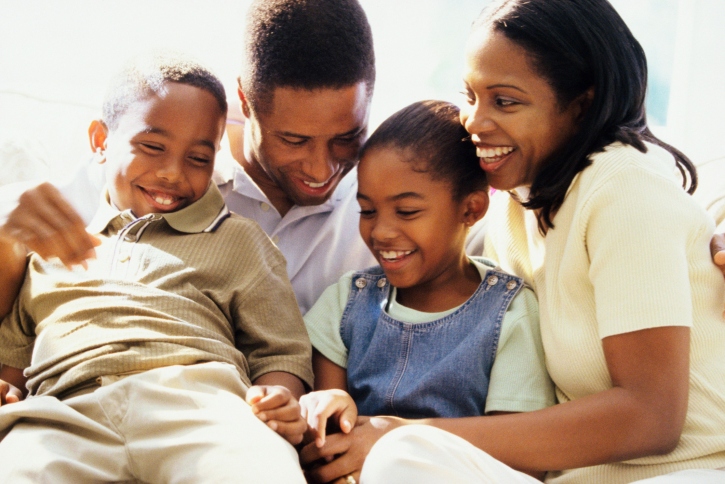 A study presented at the annual meeting of the American Sociological Association suggests couples who equally share child care duties may have better sex lives than those who do not.

Researchers tracked nearly 500 heterosexual couples—all of whom were parents—and found that couples in which women were responsible for most of the child care duties reported the least happy relationships and the lowest quality sex lives.

The team broke the participants into three groups based on their answers to the survey: couples in which women did most or all child care, those in which men did the majority of the child care, and couples who shared child care duties. They then assessed relationship quality by measuring self-reported relationship conflict and satisfaction. Researchers also explored how frequently couples had sex, and how happy the couples said they were with their sex lives.

Though the researchers hope their findings can provide important insights into modern family life, they also highlight some limitations of the study. It did not include same-sex couples, and different definitions of child care may have altered the results. The team included only one physical task and did not include common tasks such as feeding or bathing children—tasks for which women often bear responsibility.

According to the Pew Research Center, men are performing more child care tasks than ever before, but most couples do not practice true gender equality when it comes to child care.

In 1965, mothers spent 10 hours per week on child care tasks, compared to just 2.5 hours for fathers. Mothers also did more housework, at 32 hours per week, with fathers doing a mere four hours per week.