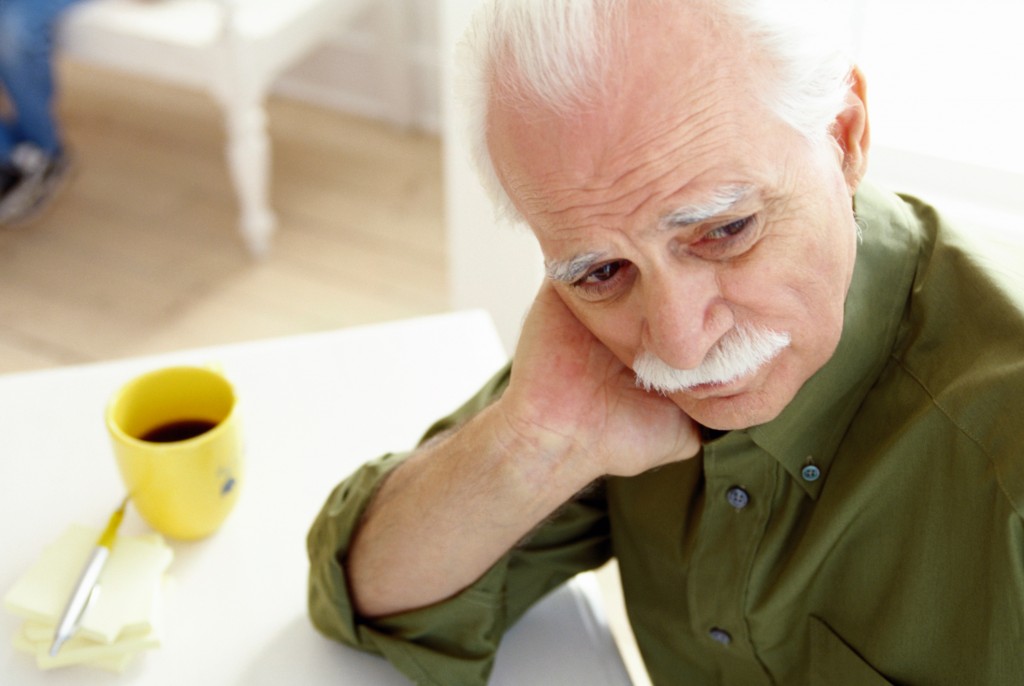 Depression is common, affecting 14.8 million Americans—almost 7% of the population—every year. Depression rates are even higher among seniors, with as many as 15% suffering from symptoms of clinical depression in any given year. Seniors with depression may face a number of health problems, and the pain of depression can lead to increased isolation—already a serious problem among older adults. Now, a new study published in the Journal of the American Heart Association suggests that depression could also increase seniors’ stroke risk.

A total of 1,192 strokes occurred during the study. Those who reported symptoms of depression were more likely to have a stroke, even if symptoms of their depression diminished in between interviews. This, the study’s authors suggest, indicates that it takes two years or longer for stroke risk to taper off after a depressive episode.

Does Depression Cause Strokes?

Though it can take some time to find out whether therapy, medication, or a combination of the two works best for you, depression is highly treatable. This study only adds to the avalanche of data suggesting that depression is an important public health issue.