Study Suggests a Possible Link Between Epilepsy and ADHD 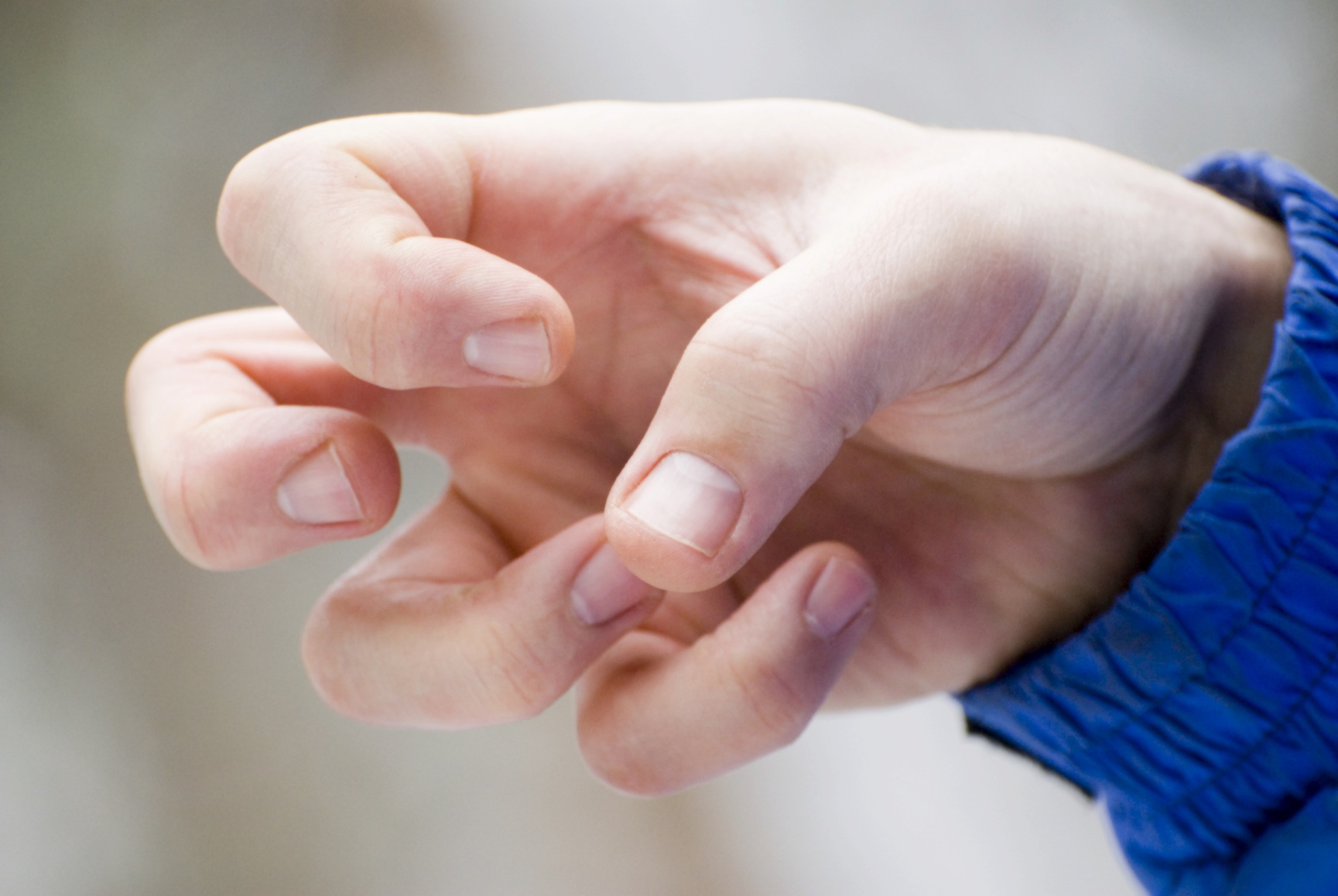 Epilepsy can be a challenging, exhausting experience. According to New York University’s Langone Medical Center, about half of all adults with uncontrolled epilepsy experience depression. Most doctors attribute the mental health symptoms that coincide with epilepsy to the challenges of living with the condition.

A new study published in Epilepsia, though, has found a high rate of attention-deficit hyperactivity (ADHD) among people with epilepsy. This suggests a potential connection between the two issues and, because ADHD can lead to depression, may help explain some of the other unpleasant mental health symptoms people with epilepsy report.

Researchers surveyed nearly 1,400 American adults with epilepsy. Eighteen percent reported symptoms of inattention and hyperactivity sufficient to warrant a diagnosis with ADHD. According to the study, just 4% of the general population experiences ADHD, suggesting that epilepsy increases the prevalence of ADHD by more than 400%.

What Causes the Connection?

This isn’t the first time doctors have uncovered a link between epilepsy and ADHD. The study’s authors argue that doctors have long made this connection, but this most recent research makes the connection robust. The study did not explore causes for the two issues. Thus, we don’t know whether ADHD causes epilepsy, epilepsy causes ADHD, or there’s simply a correlation between the conditions.

Researchers do know that reducing seizures can help reduce symptoms of ADHD, suggesting the ongoing threat of seizures might undermine attention. Unfortunately, ending seizures may come at a price. According to the Cleveland Clinic, many anti-epileptic drugs can have a negative impact on attention.

ADHD is still a different experience from epilepsy, which means that people with symptoms of ADHD shouldn’t rely on epilepsy treatments to also treat inattention and hyperactivity. A number of medications—mostly stimulants—can be highly effective at treating ADHD. Lifestyle interventions can also be helpful, and many people with ADHD experience immense relief from therapy.

GoodTherapy.org can help you find a therapist who specializes in ADHD.