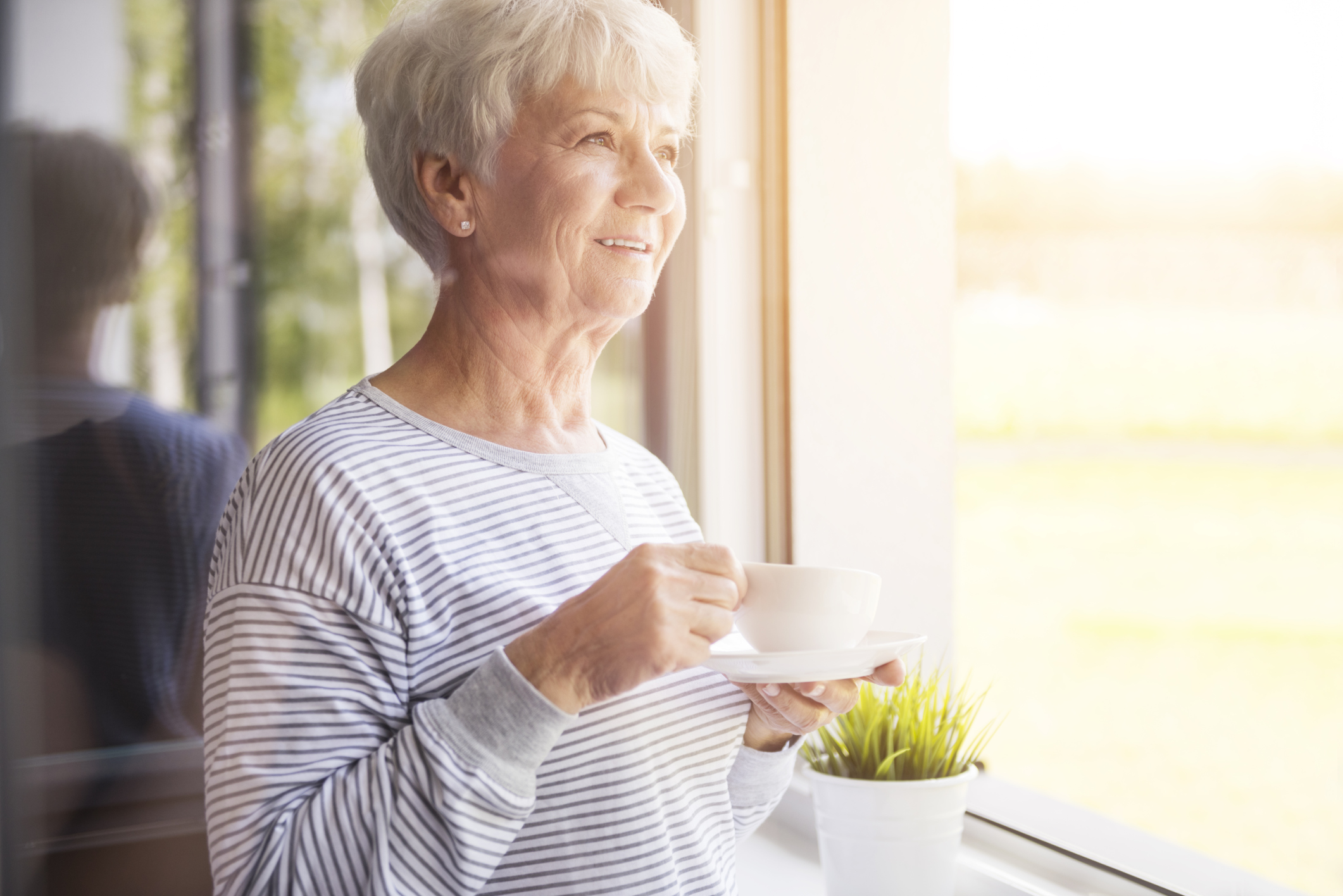 Preventable risk factors may be the cause of Alzheimer’s in as many as two thirds of cases, according to a new analysis published in the Journal of Neurology, Neuroscience, and Neurosurgery. The study did not find that any single risk factor causes Alzheimer’s. Rather, the degenerative disease results from the complex interaction of lifestyle, developmental history, and biology.

Researchers analyzed data from a total of 323 studies published between 1968 and 2014. These studies followed more than 5,000 people and addressed 93 Alzheimer’s risk factors.

A pooled analysis was used to grade the strength of each individual risk factor for Alzheimer’s. Researchers found that cholesterol-lowering statins, non-steroidal anti-inflammatory drugs, estrogen supplementation, and blood pressure drugs may lower the risk of Alzheimer’s. Coffee, folate (commonly found in prenatal vitamins), and vitamins C and E also lowered the risk.

The most significant risk factors researchers identified for Alzheimer’s were:

A high BMI in later life, smoking (except among Asians), light or moderate drinking, and keeping one’s brain active appeared to lower the risk of Alzheimer’s disease. Because smoking is associated with a host of other health problems, researchers do not advise using it as an Alzheimer’s prevention strategy. Some medical conditions—including heart disease, arthritis, cancer, and metabolic syndrome—were associated with a lower risk of Alzheimer’s.