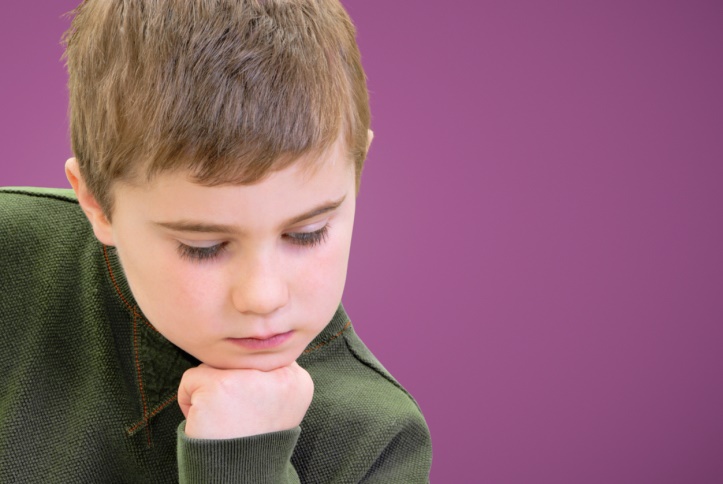 Transgender children are increasingly pushing to have their gender identities recognized, but dismissive adults often write these children off as “confused.” Parents might claim their children don’t understand that gender is permanent or insist that a transgender identity is just a phase.

A small study published in Psychological Science suggests otherwise, emphasizing that transgender children aren’t confused. Instead, their confidence in their gender identity is similar to that of cisgender children. Trans advocates and allies frequently refer to people who do not identify as transgender as cisgender.

Challenging the Notion of Gender Confusion

Trans-identified children face a number of obstacles their cisgender peers don’t. According to one study, a staggering 41% of transgender adults had attempted suicide, compared to just 1.6% of the general population. Anti-trans violence, employment discrimination, and social isolation all conspire to make life as a transgender person more difficult. The good news is that, according to Eaton, parental acceptance can greatly improve outcomes for transgender kids.

So what should you do if your child comes out as trans? Try some of the following tips from TransYouth Family Allies: