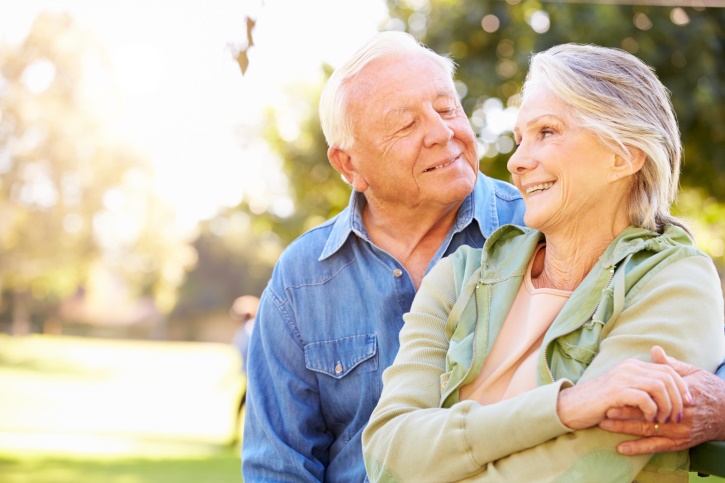 By 2030, seniors are expected to account for almost 20% of the U.S. population. Many of today’s seniors are living active, enriching lives, getting married and remarried, and pursuing adventure well past retirement. Age isn’t what it used to be, and a new study from the University of Gothenburg Center for Aging and Health backs this up. Researchers found that seniors today have better, more active sex lives than the seniors of the 1970s. The study also shed light on a variety of sexual practices among seniors.

Drawing upon research from various population studies, researchers compiled data on the sexual attitudes and experiences of people from a wide variety of backgrounds. They found that the quality of seniors’ sex lives has dramatically improved since the 1970s. Back then, 41% of women and 58% of men reported being satisfied with their sex lives. Today, the figure is 62% of women and 71% of men.

Sexual feelings persist well into late old age. Even those in their late nineties report sexual desire and feelings, and 88% of men and 82% of women report that it’s normal for doctors to ask them about their sex lives.

The research team emphasizes that caregivers need to know that sexual feelings are normal and natural, even in the very elderly. Likewise, doctors should not shy away from asking elderly people about their sex lives.

Researchers also explored sexual attitudes and practices among seniors. They found that in the older generation, sexual activity is largely fueled by men. Women whose partners experience low libido are less likely to be sexually active. The study’s lead author, Nils Beckman, hypothesizes that this may be because of the more rigid gender roles to which this generation was exposed.