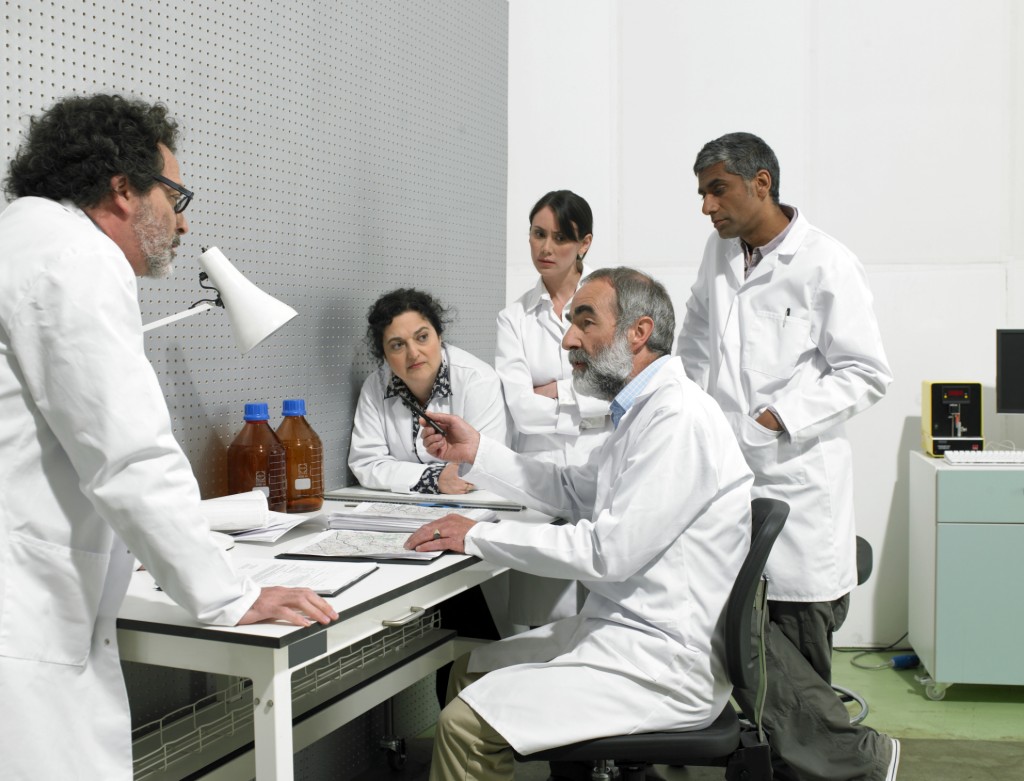 A Pew Research Center survey on key public health issues suggests significant differences of opinion between scientists and the public. In many cases, these differences are also partisan, with liberals significantly more likely than conservatives to accept scientific arguments for human evolution, for example. In spite of these differences, 79% of adults still say they believe science improves lives, health care, food quality, and the environment.

The survey asked about a wide variety of scientific issues, ranging from the use of animals in scientific experiments to the safety of vaccines. Some of the findings include:

Scientists who responded to the study also expressed concerns about whether public policy decisions are guided by science or politics. Only 15% of respondents believe that land use decisions are guided by science, with just 27% arguing that clean air and water regulations are informed by science. Forty-six percent argue that the best science plays a role in food safety regulations, but 58% are confident that scientific evidence plays a central role in regulations governing new medical and drug developments.