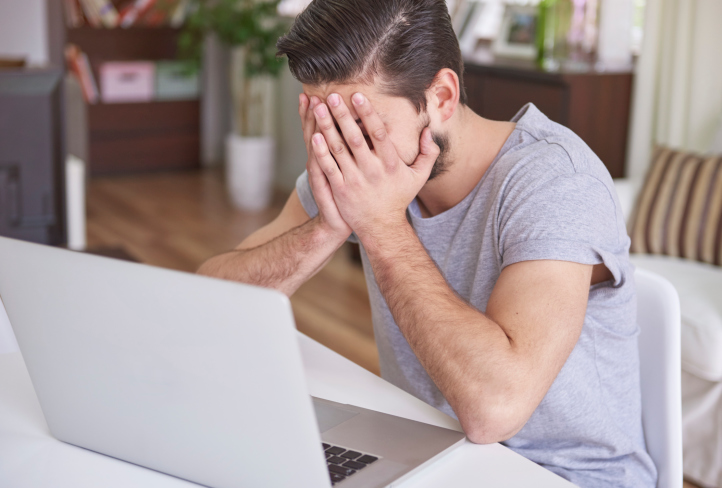 Computer-assisted therapy may be less effective than the standard in-person model, according to a study published in BMJ. Researchers determined the problem is not with computerized therapy itself, but with the ability of participants to follow through on the treatment. Earlier this month, results from two studies supported the effectiveness of online therapy. If the results of the latest study hold true, future research might need to address how to convince people to stick with treatment.

Researchers recruited nearly 700 British adults with depression to participate in either standard care from a doctor or one of two computerized models. The “standard” care was a range of care tailored to each participant and often included medication and psychotherapy.

The first computerized model was a commercial program called Beating the Blues. The second was a free program. The results were not blind, which means researchers, treatment providers, and participants knew which type of treatment was administered. Double-blind research is typically more reliable because it reduces bias, thereby reducing the likelihood that researchers or participants will unconsciously alter study results.

Both computerized programs used cognitive-behavioral therapy (CBT), a research-supported treatment for depression. The two programs encouraged participants to complete homework outside of sessions, as is common with in-person CBT. Each program offered hour-long weekly sessions.

Researchers found no benefits to the computer programs over standard depression treatment. Forty-four percent of those in the standard care group were depressed after four months, compared to 50% of those who underwent commercial computerized therapy and 49% who participated in the free program. Additionally, participants in these computerized programs were significantly less likely to stick with treatment. Only 18% of those in the commercial product group and 16% of those in the free program completed all sessions. A quarter of participants dropped out of the study.

The authors of the study suggest repeatedly logging into a computer when experiencing depression can feel daunting. Additionally, people with depression may want in-person support, rather than impersonal instructions from a computer.