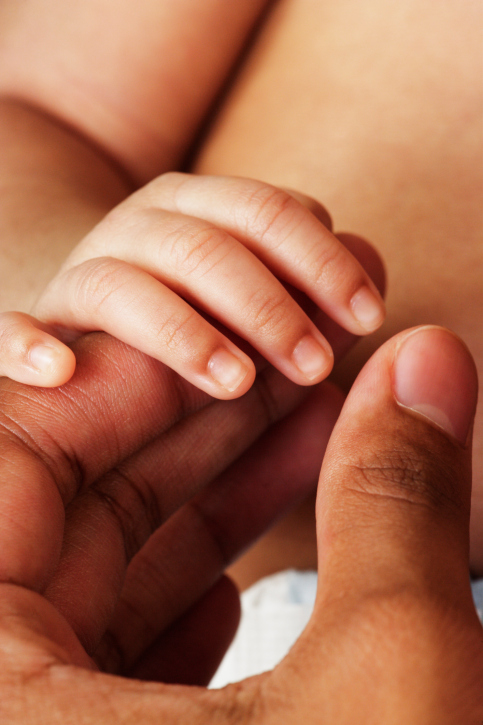 Two studies have strengthened the link between the Zika virus and neurological defects in fetuses, as well as late-term miscarriage. Zika, a mosquito-borne virus with relatively mild effects, has reached epidemic levels in South America. Though most people infected with Zika show no symptoms and experience no lasting effects, the virus could have serious consequences for pregnant women and their developing fetuses. The virus may travel to the United States this summer.

How Zika Affects Pregnant Women and Their Fetuses

Until recently, the evidence linking Zika to microcephaly and other neurological issues was only correlative. Brazil, currently experiencing a Zika outbreak, has also seen a surge in cases of microcephaly. This neurological defect produces smaller-than-average heads, as well as cognitive, behavioral, and emotional issues in about 85% of babies whose mothers had the virus while pregnant.

In the first study, researchers explored whether Zika is linked to microcephaly by working with 88 pregnant women who had symptoms of Zika. Blood and urine tests found evidence of the virus in 72 of the women. Forty-two infected women underwent ultrasound scans.

Twelve of the fetuses carried by the 42 women who underwent scans showed major anomalies, including microcephaly, calcification of the brain, abnormal amniotic fluid flow, and atypical blood flow to the brain. This suggests almost 1 in 3 fetuses were affected.

Two fetuses died in utero—one at 36 weeks gestation and one at 38 weeks gestation. Miscarriages so late in pregnancy are rare. Normally, a small sample size would not produce a significant number of fetal deaths.

The study sample was small, so researchers caution that it is premature to generalize these results to all women infected with Zika.

Does Zika Attack the Brain?

For the second study, researchers looked at cultures of cells formed early in fetal development. Those included cortical neural progenitor cells, which form the brains’ cortex. They infected the cells with Zika, and three days later, 90% of the cells were damaged and many died. Other fetal cells were less seriously affected by the virus.

Researchers say this suggests Zika may damage developing fetuses by attacking the brain’s cortex. Because the experiment involved cells grown in a lab, it is possible these results might not apply to developing human fetuses.