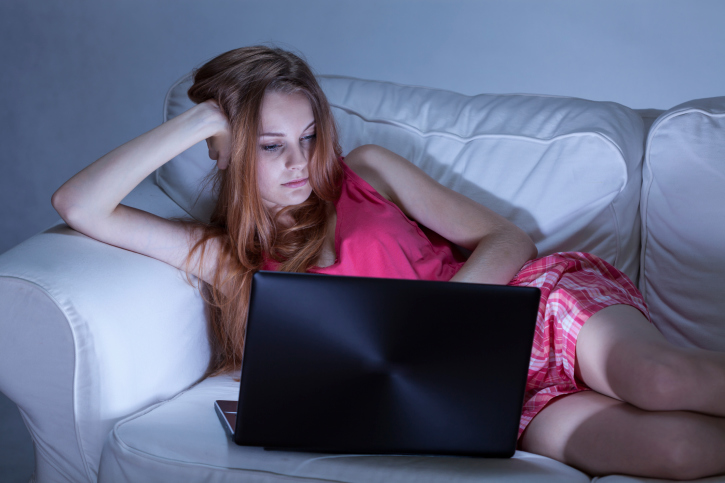 Teens who feel pressured to maintain a constant presence on social media sites may be at a higher risk for mental health issues, according to a study presented September 11 at a British Psychological Society conference. The study has not yet been published in or reviewed by a peer-reviewed journal, so the results should be considered preliminary.

To explore the effects of social media on teen health, researchers from the University of Glasgow asked 467 teenagers about their overall social media use as well as their nighttime use of social networking sites. Scientists also surveyed participants to test quality of sleep and self-esteem, assess emotional investment in social media, and screen for symptoms of anxiety and depression.

Teens who said they felt a lot of pressure to use social media sites experienced more symptoms of depression and anxiety, lower self-esteem, and more difficulty getting quality sleep. The effects were compounded when teens reported feeling anxious when they could not respond to a post or be available on social media 24/7—a symptom suggesting high investment in sites such as Facebook and Twitter.

Additionally, being online at night was a significant risk factor for poor sleep quality, regardless of what users did online or how much time they spent online during the day.

The study established a correlation between frequent social media use and poor mental health. Because teens who are already depressed or sleep-deprived might be more likely to use social media—especially at night—it is premature to assume that limiting social media use could improve adolescent well-being.