Ryan Gosling Memes Might Make You a Feminist, and Other News 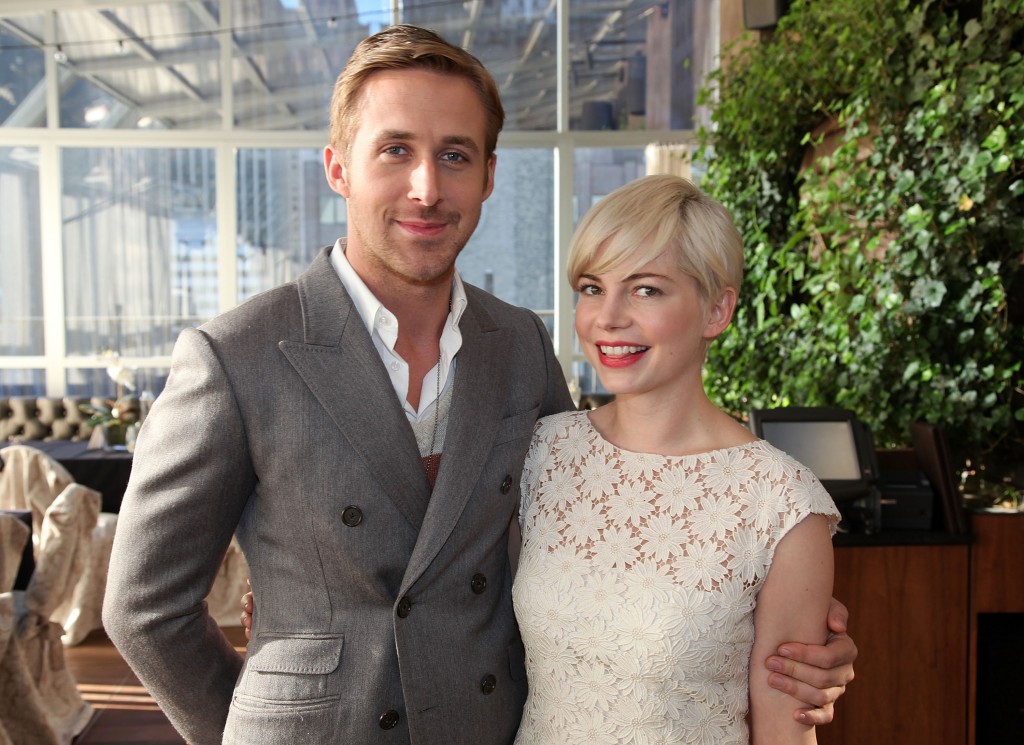 Feminism, the belief that men and women are equal and the political movement designed to support this equality, is relatively unpopular among men, with only 16% identifying as feminists. But Feminist Ryan Gosling, a popular Internet meme that merges pictures of the heartthrob with romantic overtures and feminist messages, might change men’s minds, according to a small study of 99 college students. The participants included both men and women, and researchers divided them into two groups. One group saw images of Ryan Gosling coupled with feminist messages, and the other did not. After the trial, men who saw the meme were more likely to identify as feminists.

The study’s authors did not explore why the meme promotes beliefs in gender equality. It could be, though, that men want to identify with the men women deem attractive. If those men espouse feminist beliefs, men may be more likely to see these beliefs as attractive to women or to perceive these beliefs as less threatening and a part of mainstream culture.

Revealing the Trauma of War

The trauma that soldiers returning from war face is often invisible to those who love them most, though 20% of Iraqi war veterans and 11% of Afghanistan veterans suffer from posttraumatic stress. Melissa Walker, an art therapist at Walter Reed National Military Medical Center’s National Intrepid Center of Excellence (NICoE), has worked with a number of veterans to bring their trauma to life, for all the world to see. The veterans paint their thoughts, feelings, and experiences directly onto wearable masks. The National Geographic article “Revealing the Trauma of War” includes photographs and audio from several of the veterans who participated in the project.

ADHD Linked to Earlier Use of Illicit Drugs in Teens: Study

According to a survey of 900 adults, ADHD is correlated with earlier drug use, though it’s unclear if there’s a causal connection in either direction. Thirteen percent of participants had been diagnosed with ADHD. Participants with ADHD began using alcohol at 13, an average of 1.5 years earlier than participants without ADHD. Cocaine users began using at the age of 22, an average of two full years earlier than those without ADHD.

Oxidative brain damage may play a role in the development of Alzheimer’s and Parkinson’s, and new research suggests that a beer compound might fend off some of this damage. Xanthohumol, a chemical in hops, is an antioxidant with potential cardiovascular and anti-cancer benefits. A team of researchers tested its effects on brain cells, finding that it may protect neurons.

These Mental Health Patients Are Being Neglected On an Epidemic Scale

Two weeks ago, 2,600 California mental health workers began a strike in protest of Kaiser Permanente’s treatment of mental health patients. Strikers say that mental health is underfunded and understaffed, leading to ethical conundrums, neglect of patients, and patients who simply give up on mental health care.

Chirlane McCray, wife of New York City Mayor Bill de Blasio, revealed her own experience with mental health issues this week. McCray says her parents had depression, and that she later worked to help her daughter recover from anxiety, depression, and addiction. McCray used the revelation as a springboard for discussion about mental health policy, and announced plans for a comprehensive review of New York’s mental health system. The mayor’s office will work with the city health department and the Fund for Public Health, as well as the Mayor’s Fund to Advance New York City, an organization for which McCray is an unpaid chair.

Children reared in institutions are more vulnerable to a variety of mental health challenges, but new research offers insight into why. According to MRI scans of 69 children’s brains, institutional neglect fundamentally alters brain structure. The children were part of a study that left half of participants in an institution while moving the other half into foster homes at the age of 2. While the children reared in foster homes fared better, they too showed changes in brain structure, suggesting far-reaching effects of institutional neglect.