Rumors and Bad Vibes: The Problem with Office Gossip 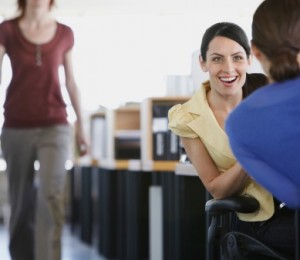 Juicy tidbits about who is in bed with who are hard to resist, and sometimes people just tell you things that are really hard to keep to yourself. Everyone loves a good story, but when the stars in the story are your coworkers (or your boss!), it’s important to keep what you hear to yourself.

The best way to ensure that coworkers and supervisors are comfortable sharing important information with you is to prove that what they tell you stays with you. When you’re in the break room and you hear something juicy, it can be tempting to share, but when it comes to sharing another person’s story, less is usually more.