Risk of Anxiety, Depression from PCOS May Start Before Birth 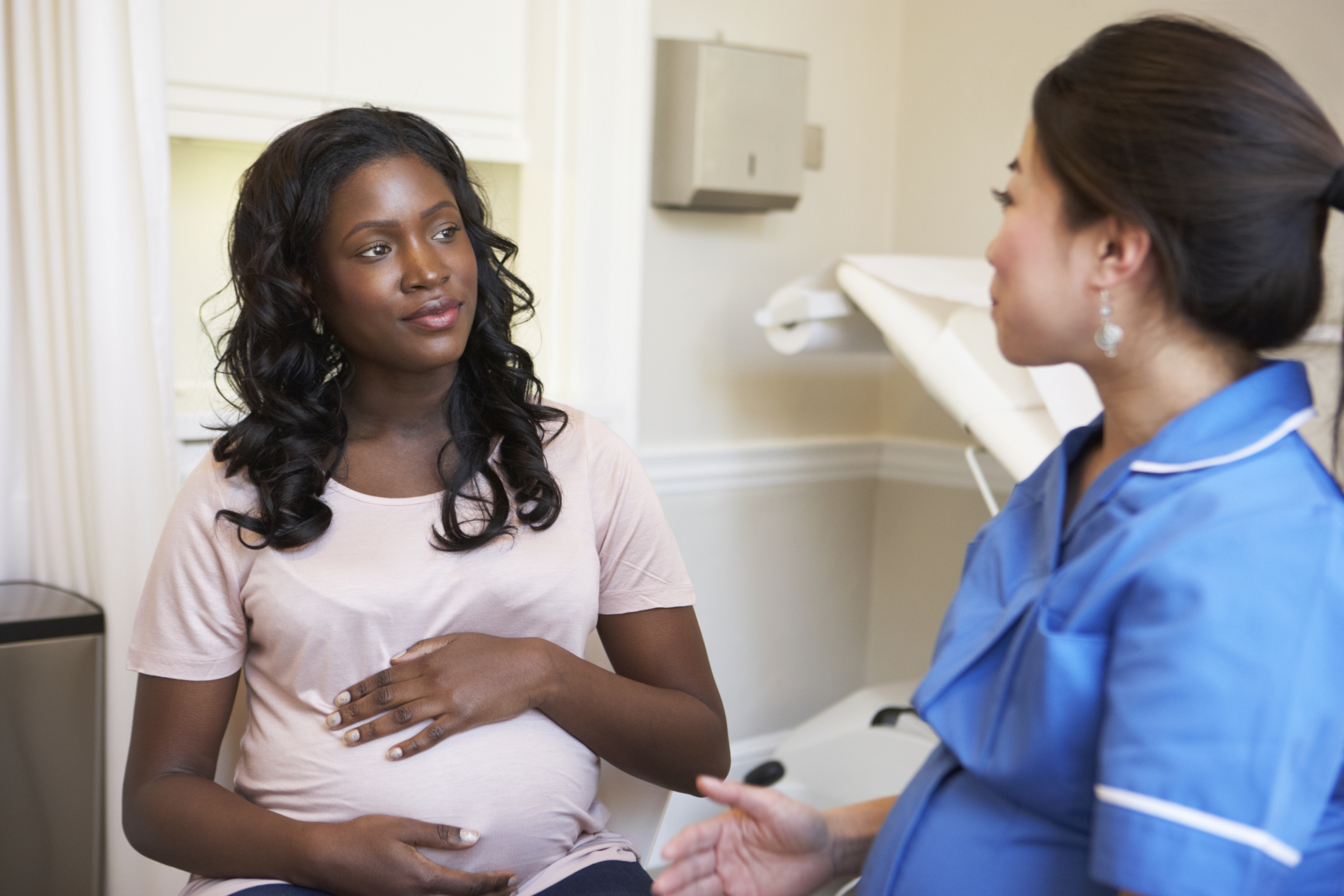 New research is examining the previously established link between women with polycystic ovary syndrome (PCOS) and an increased risk for anxiety and depression, suggesting hormone imbalances before birth may play a significant role.

Women diagnosed with PCOS present with benign cysts on one or both of their ovaries and typically have elevated levels of testosterone and irregular periods. PCOS is estimated to affect more than 1 in 10 women of fertile age in the United States, and they often experience an increased risk for mental health issues.

The study was led by Dr. Elisabet Stener-Victorin, a professor of physiology and pharmacology at Sweden’s Karolinska Institute and published in Proceedings of the National Academy of Sciences. She and her colleagues examined pregnant rats and their fetuses for the study. In order to mimic pregnant women with PCOS, the pregnant rats were given elevated levels of testosterone.

Researchers in the study looked for variations in fetal growth in the exposed rats’ offspring, as well as elevated levels of testosterone in the placenta of the pregnant rats. They observed that offspring exposed to testosterone in utero were more likely to display anxiety symptoms in adulthood.

The increased exposure was also shown to impact the brain’s amygdala, where emotion is partly regulated. Additionally, changes were detected in the regulation of serotonin and GABA—neurotransmitters that help control anxious behavior.

Women with PCOS have elevated levels of male hormones (androgens) in their blood stream, which their offspring are exposed to in utero, though the precise biological mechanism for this is unknown. The researchers report successfully preventing the development of anxious behavior in their offspring test subjects using two separate drugs to inhibit receptors for androgen and estrogen.

Understanding Effects of PCOS on Health

PCOS can impact women and their families for generations. Their daughters are more likely to develop the conditions themselves, while their sons have a higher risk of obesity and type 2 diabetes, sometimes leading to a shortened life expectancy.

Among adolescent girls, according to a separate study, it is often difficult to determine if symptoms (such as irregular periods) are a result of PCOS. Adolescents are also more likely, the study observes, to be embarrassed in openly discussing symptoms with their doctors.

The researchers believe understanding the short-term and long-term impacts of PCOS could one day play a significant role in reducing mental health symptoms among those affected.