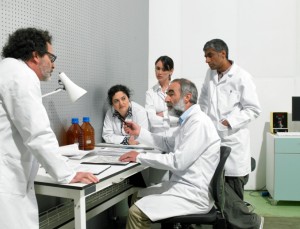 A new analysis published in Science suggests the field of psychology might not have the “reproducibility problem” discovered in a 2015 study.

Does Psychology Have a Reproducibility Problem?

The follow-up study, led by Harvard psychologist Daniel Gilbert, looked at the previous study’s attempt to replicate psychological research. The team found a number of problems with the initial study, including replication techniques that did not properly repeat the original research.

These apparently small differences in methodology can produce significant differences in research outcomes. In some cases, the new study argues, the original replication study relied on too few subjects for replication to either succeed or fail.

The original authors of the 2015 reproducibility study have already published a rejection of the 2016 analysis. They point to a number of concerns with the new research, saying the team erroneously focused on the confidence interval (CI), one of five measures of reproducibility used in the original research.

A related study published in February in PLOS One was able to repeat the results of 75% of the studies in the original replication project. However, the evidence for the conclusions contained in the original study was often weak. This suggests more research is necessary to explore whether psychology has a reproducibility problem.