Recognize the Signs of Seasonal Depression, and Other News 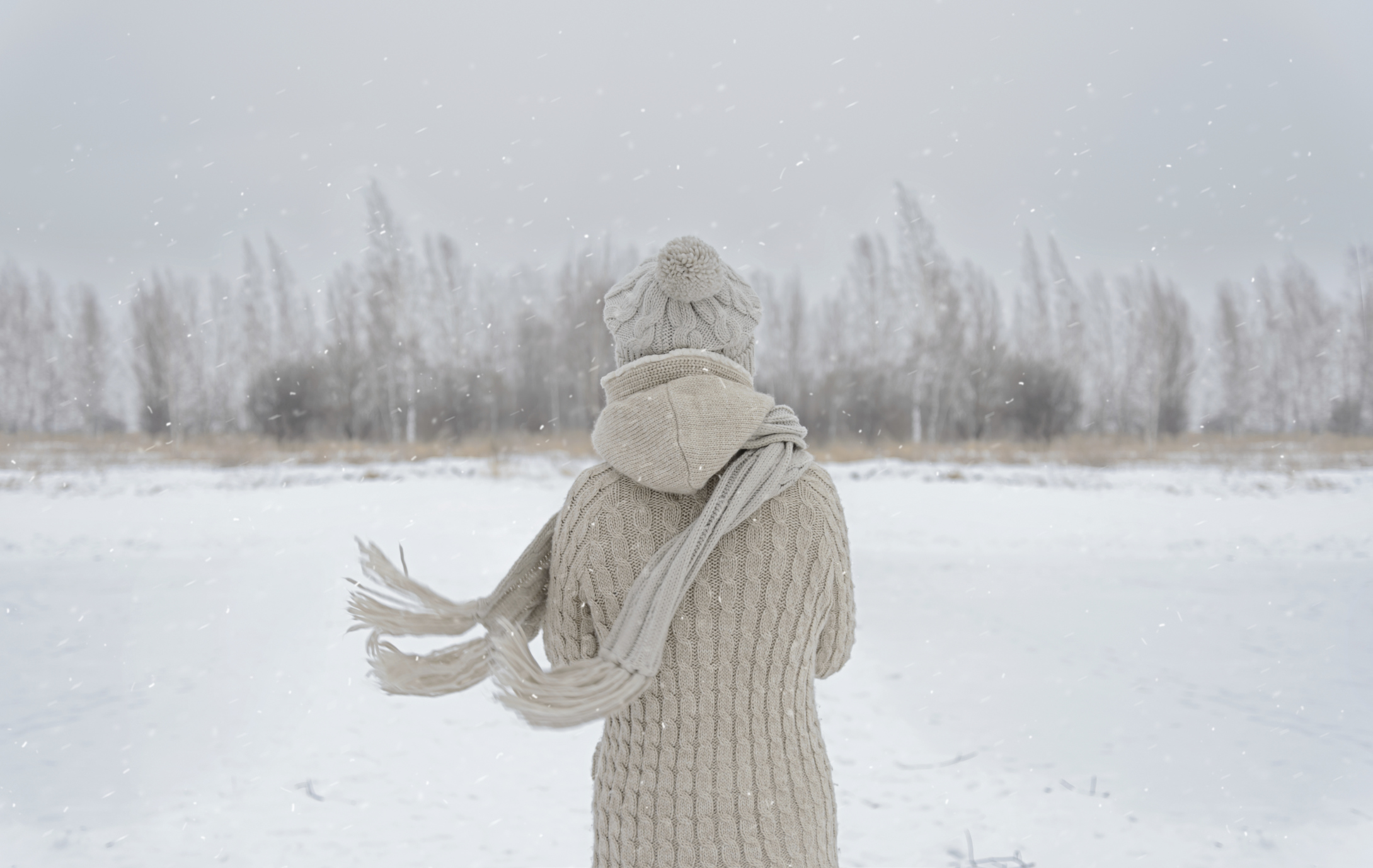 Seasonal affective disorder (SAD) is a type of depression that manifests seasonally. Most people experience symptoms during the winter months, when light levels are lower and days are shorter, though SAD can also occur in the spring and summer months. As we head toward the shortest day of the year, research suggests many people with SAD do not recognize the symptoms. About half a million Americans experience SAD, but many may experience symptoms for two or three years before seeking help or being diagnosed.

Anyone can develop SAD, though the condition is more common in women than in men, and most people with SAD show symptoms before age 21. The hallmark symptom of SAD is depression—along with related symptoms such as anxiety, guilt, hopelessness, and thoughts of suicide—that occurs on a cyclical basis. Other symptoms of SAD include:

Light therapy is the most documented treatment for SAD, but a recent study suggests cognitive-behavioral therapy (CBT) might be even more effective.

“Wholeness quiets infinite phenomena” is a randomly generated nonsense sentence, but some people may read it and think it has deep meaning. In a four-part study looking at how receptive people are to nonsense, doctoral student Gordon Pennycook and his team found acceptance of nonsense statements correlates with several other personality traits: less reflective, low cognitive ability, belief in things for which there is no proof, the tendency to endorse conspiracies, and a proclivity toward belief in religious phenomena and the paranormal. Pennycook says some people may simply be too open to too many ideas to detect nonsense when they see it.

Is Racism on the Rise? More in U.S. Say it’s a ‘Big Problem,’ CNN/KFF Poll Finds

Almost half (49%) of Americans say that racism is a “big problem.” In 2011, that figure was 28%, and in 1995, after the O.J. Simpson and Rodney King trials, the figure was 41%. According to the survey of 1,951 Americans, respondents of all demographics and age groups have demonstrated an increase in people who believe racism is a problem today.

Too Much TV While Younger May Hamper Middle-Aged Brain

Low physical activity and high television consumption in young adulthood can undermine cognitive function in middle age, a new study suggests. Eleven percent of participants were deemed “high television watchers,” spending three or more hours each day in front of the TV. This group was more likely to score worse on cognitive skills tests in middle age—except for tests of verbal memory, which showed no differences between those who watched a lot of television and those who did not.