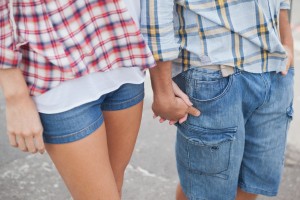 Sex education, sometimes referred to as sexuality education, is any process dedicated to providing information about sexual techniques, practices, and health or human sexuality. However, the term is usually used to refer to sex education for children—either at home or in school.

What Is Sex Education?

There is a wide variety of examples of sex education. These include a parent explaining to his or her child where babies come from, a friend telling another friend about how to use a condom, or a teacher lecturing his or her students about the risks of sexually-transmitted diseases. Students in the United States often take sex education classes in middle or high school, and the content of these classes varies widely. Some schools may require parental permission before students can take sex education.

There is significant debate in the United States about the types of sex education children should receive. Sex education can generally be broken down into three categories:

A Glance at Sex Education in Schools

Sex education for children in the school system varies between states, as demonstrated by these facts and statistics:

Parents or students with questions about a school’s sex education offerings may wish to contact the school counselor(s) for additional information.