Pregnancy and Infant Loss Awareness Month, and Other News 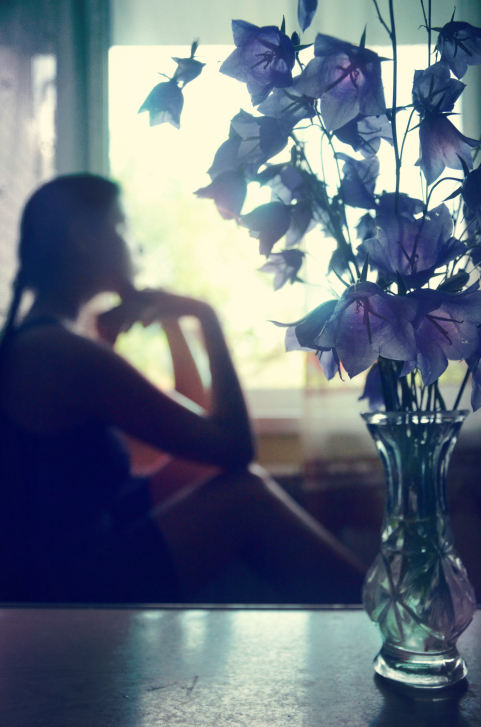 Between 10% and 25% of all clinically recognized pregnancies result in a miscarriage, and chemical pregnancies—pregnancy loss shortly after implantation—may account for as much as 75% of all miscarriages. Because many women wait until after the first trimester—or 12 weeks—to tell acquaintances about their pregnancy, miscarriage often happens in secret, with many women feeling ashamed of the loss.

Pregnancy and Infant Loss Awareness Month endeavors to combat the stigma surrounding miscarriage by raising awareness of how common it is. GoodTherapy.org recently reported on a study suggesting many people still believe miscarriage is rare.

October 15 is the official pregnancy and infant loss remembrance day, but events occur throughout the month.

Help! My Kid Wets the Bed

Bed-wetting is common, with between 10% and 15% of 7-year-olds not yet able to control their bladders at night. As many as 20% of adults who wet the bed as children continue to experience bed-wetting issues in their adolescent and adult years.

Practical steps—such as limiting fluids before bedtime and setting frequent alarms throughout the night—can help reduce the frequency of bed-wetting.

Female Applicants Have Harder Time Getting Grants Funded in Netherlands

Despite earning more than half of all college degrees in many industrialized countries, women continue to be underrepresented in academia. This is also true in academic research, for which women face shortfalls in salary and funding. A study of women seeking funding for scientific research in the Netherlands suggests they have a significantly lower chance (14.9%) of receiving funding than male applicants (17.7%). A woman’s chance of receiving a grant decreased at every level of the screening and evaluation process.

A large review of Twitter data suggests that tweets sent from mobile devices are more likely to be egocentric, featuring more information about the creator of the tweet. Researchers analyzed key terms used in 235 million tweets sent over six weeks and found that mobile users, compared to people who post tweets on non-mobile devices, more frequently talked about themselves.

Effectiveness of Talk Therapy is Overstated, a Study Says

An analysis of previous research of talk therapy for depression suggests that its effectiveness may be overstated. Researchers looked at 55 studies funded by the National Institutes of Health between 1972 and 2008. Thirteen of the studies never made it to publication because their authors did not think a finding of no benefit had a chance of being published. When those 13 studies were included with other published studies, the rate of effectiveness for talk therapy dropped by about a quarter.

The study does not determine that talk therapy does not work; rather, researchers say depression can be challenging to treat, and talk therapy on its own may not be sufficient.

The Science of Religion: How Spirituality Impacts Mental Health

Studies show feelings about religion may affect mental health. People who visited Pope Francis over the last several weeks often reported feeling inspired and blessed. Among those experiencing health issues, a belief in God has been shown to improve treatment outcomes.  However, research also suggests that negative religious beliefs, such as believing God is punishing or abandoning you, may undermine mental health and result in higher rates of depression.

Menopausal women sometimes experience vaginal atrophy that can cause dryness and pain during intercourse. A new study of women experiencing dyspareunia (painful intercourse) suggests these women understand how it affects their mental health, but they are often unaware of treatment options or do not receive satisfactory treatment from their physicians. Others mistakenly believe that painful intercourse is the inevitable result of age—not a treatable medical condition. Only 7% of women who report symptoms receive prescription drugs to treat the condition.