Practicing Gratitude Can Benefit Health, and Other News 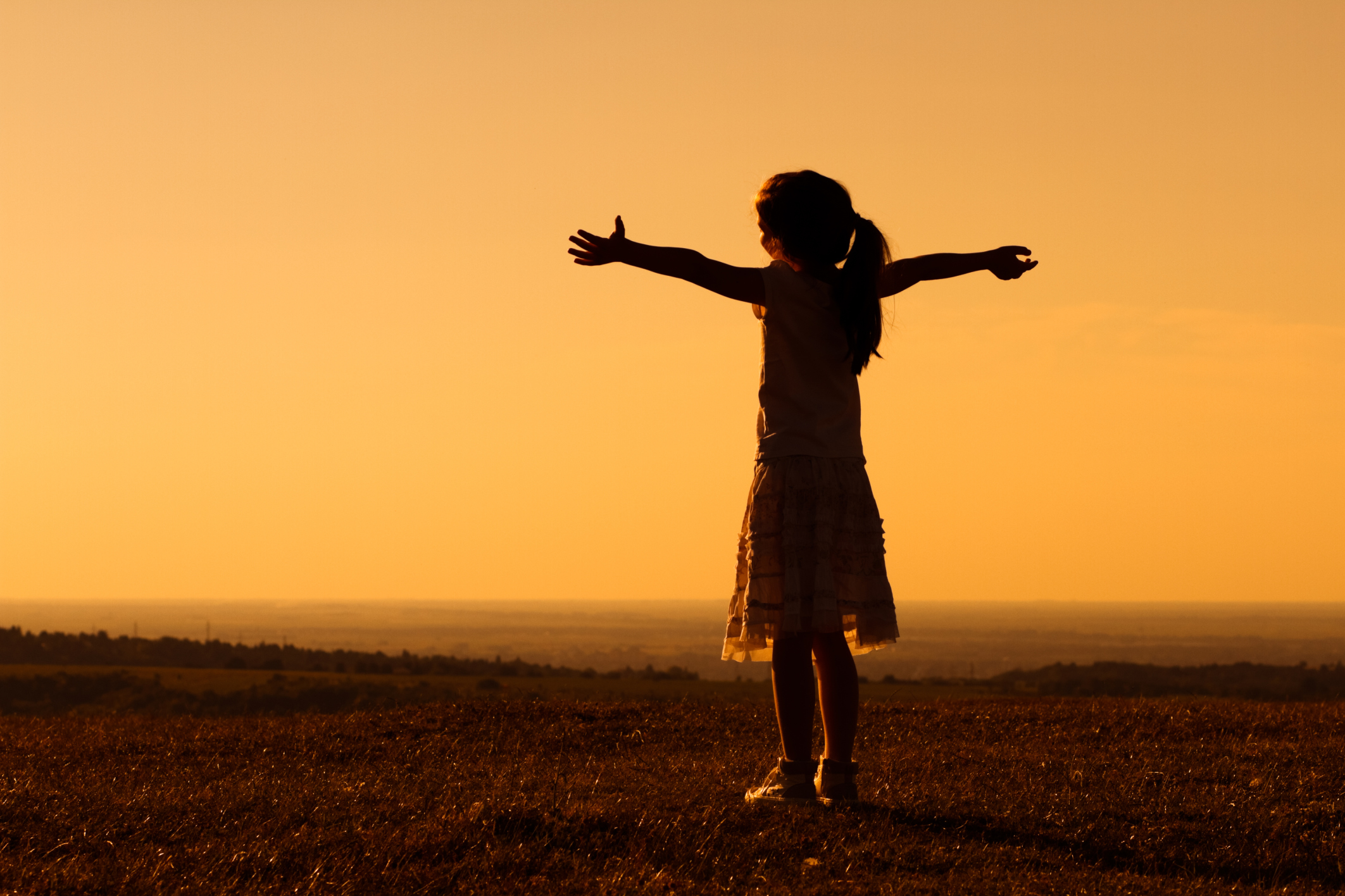 Thanksgiving provides a prime opportunity to express gratitude, and research consistently points to the health benefits of gratitude.

Couples who show gratitude to each other report happier relationships and greater closeness. People who maintain gratitude journals are happier, and grateful people may be better equipped to bounce back from trauma. Gratitude may even reduce visits to the doctor.

You do not need the Thanksgiving holiday to express gratitude, but the day can serve as a helpful reminder of the importance of gratefulness.

Loneliness Alters the Immune System to Cause Illness, Study Finds

A number of studies suggest loneliness is bad for physical and mental health, but up until now, researchers have not understood why. New research shows loneliness may change gene expression, triggering inflammation and reducing the activity of genes involved in fighting viruses. This may lead to an increase in susceptibility to illness.

Exercising with a moderate level of intensity may help delay, and potentially even reverse, brain damage in seniors. Seniors who participated in an activity program saw increased thickness in the brain’s cortex. This outer layer of the brain typically atrophies with Alzheimer’s. In the study, both healthy adults and those with mild cognitive impairment—which often precedes Alzheimer’s—benefited from regular activity.

The Psychology Behind Why We Love Black Friday

Black Friday can bring mayhem to shoppers and retail stores, but a few psychological insights can help explain the phenomenon. The combination of competing for bargains and bringing home items to provide for families are, according to this opinion piece, major drivers of the Black Friday rush.

Psychologists have tried to determine what causes terrorism for decades, but as this video explains, terrorism is probably not the result of a single mental health issue or personality trait. Instead, the phenomenon may be the result of interactions between circumstance—such as poverty or living in a war-torn region—and personality traits such as religious fervor.

Opioids such as heroin are no longer the domain of young people, according to a New York University study. Instead, researchers found adults ages 50-59 made up almost 36% of participants in opioid treatment programs—up from 8% in 1996. Opioid use has increased among this age group, and older adults may use opioids at higher rates than other groups. However, because the sample size was small and use of treatment is not necessarily an indication of addiction rates, the study’s authors caution that more research is necessary.