People with Autism Use Empathy in Moral Judgments 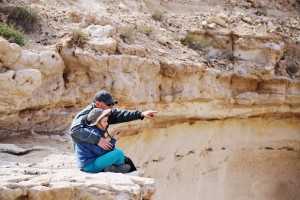 Despite what the stigma surrounding autism implies, a study published in Scientific Reports suggests people with and without autism make similar moral judgments, often relying on empathy.

How People with and without Autism Make Moral Judgments

For the study, researchers compared 17 people with autism—six women and 11 men—to 17 participants without an autism diagnosis. All participants were matched by age, education level, and gender. Seven participants with autism were taking psychoactive drugs, primarily for depression, but those drugs did not change any variables relevant to the study.

Participants completed surveys to assess their symptoms of autism. The researchers then asked participants for moral judgments in three different text scenarios. The first was a practical scenario with no moral content. The second two scenarios included moral dilemmas—one with a personal component that might require harming someone for the greater good.

Both groups were resistant to harming another person, even if it meant saving several others. This challenges the notion that people with autism only make utilitarian judgments that weigh costs and benefits. Instead, empathy and the desire not to hurt another person are major factors in the decision.