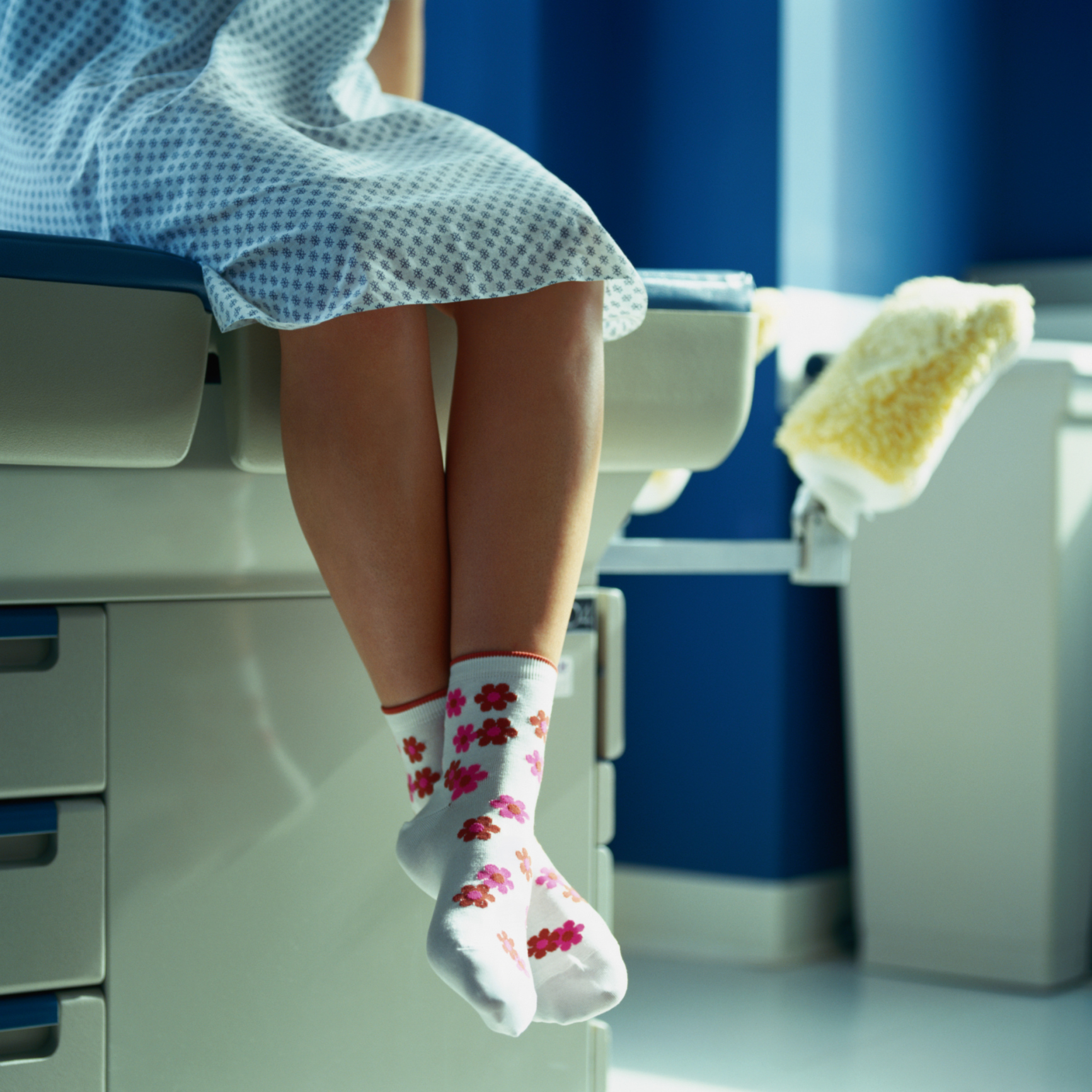 Drug screenings designed to monitor patients for prescription opioid abuse may reduce the number of people who return for treatment, according to a study published in Pain Physician.

Abuse of opioids, particularly prescription opioids, has risen to epidemic levels. According to the U.S. Centers for Disease Control and Prevention (CDC), opioid-related overdose deaths have risen 200% since 2000.

Prescription opioids are the leading cause of overdose death, killing more than 16,000 people in 2013. In that same year, more than 2 million Americans were addicted to opioid pain relievers, according to the National Institute on Drug Abuse. Doctors write 259 million prescriptions for opioids each year.

The CDC recently published a number of guidelines for reducing opioid addiction and overdose rates. The recommendations included a suggestion that doctors administer urine screenings to monitor drug use.

How Urine Screenings Can Affect Patients

To test how such protocols might impact patients, researchers from the University of Houston and the University of Texas Medical Branch gathered electronic medical records on 723 patients who sought care between April 2009 and January 2012. The patients visited clinics for symptoms of chronic pain a total of 4,448 times.

The team of researchers replicated their findings with eight different subsamples. Overall, they found each additional urine drug screening increased the medical care dropout rate by 100.3%.

The authors caution that their study included a non-random sample, and was retrospective in nature. They hope to conduct future research in which patients are randomly assigned to either the urine screening or non-urine screening group. They are also interested in learning whether patients seek medical care elsewhere when they undergo urine screenings, or if they altogether avoid medical care.