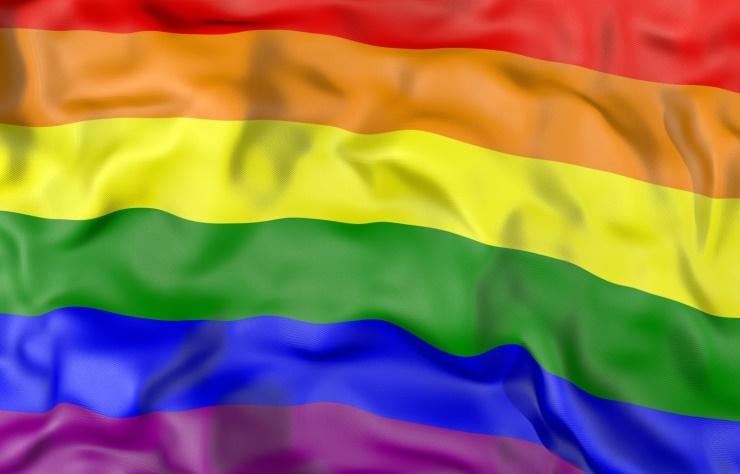 Conversion therapy—sometimes called reparative therapy and other names—is a widely discredited form of therapy that attempts to change people’s sexual orientation or gender identity. In recent years, a number of states have moved to ban the practice for minors, and dozens of mental health advocacy and professional organizations have produced statements against it. In spite of research showing that conversion therapy can be harmful, an Oklahoma state House committee in February 2015 approved legislation designed to protect the practice.

Mainstream mental health organizations and the American Psychiatric Association’s Diagnostic and Statistical Manual have long accepted that homosexuality is not a mental health diagnosis, yet conversion therapy typically focuses on changing one’s sexual orientation to heterosexual. According to the American Academy of Pediatrics, “therapy directed specifically at changing sexual orientation is contraindicated, since it can provoke guilt and anxiety while having little or no potential for achieving changes in orientation.”

Though there are many ways to approach therapy, ethical therapy works to increase self-awareness and self-acceptance while offering judgment-free treatment in the context of a safe therapeutic relationship. Conversion therapy can include a range of approaches such as talk therapy, prayer, re-education, or aversion therapy. In some cases, techniques used in conversion therapy may be abusive and/or dangerous. For instance, a therapist might electrically shock the person every time he or she expresses interest in a person of the same sex. A group of people who experienced abusive conversion therapy recently sued their therapist, claiming he forced them to strip naked in front of him and engage in other questionable practices.

California, New Jersey, and Washington, D.C. have banned conversion therapy for minors, and states such as Arizona, Colorado, Florida, Iowa, Ohio, Oregon, Washington, and West Virginia have taken preliminary legislative measures to eliminate the practice or methods associated with it. In 1997, the American Psychological Association passed a resolution disavowing conversion therapy, and since then, many leading mental health governing bodies have come out against the practice.

Nevertheless, Oklahoma legislators are diligently working to protect conversion therapy. Republican Rep. Sally Kern introduced the bill to “protect” parents’ ability to pursue such treatment for their children; the bill was later amended to prohibit “physical pain, such as electroshock or electroconvulsive therapy, touch therapy, pornography exposure, or vomit-induction therapy,” controversial tactics which not all therapists who practice conversion therapy use. Kern argues that the freedom to pursue conversion therapy for minors is a parents’ rights issue.