NFL May Interfere in Concussion Research, and Other News 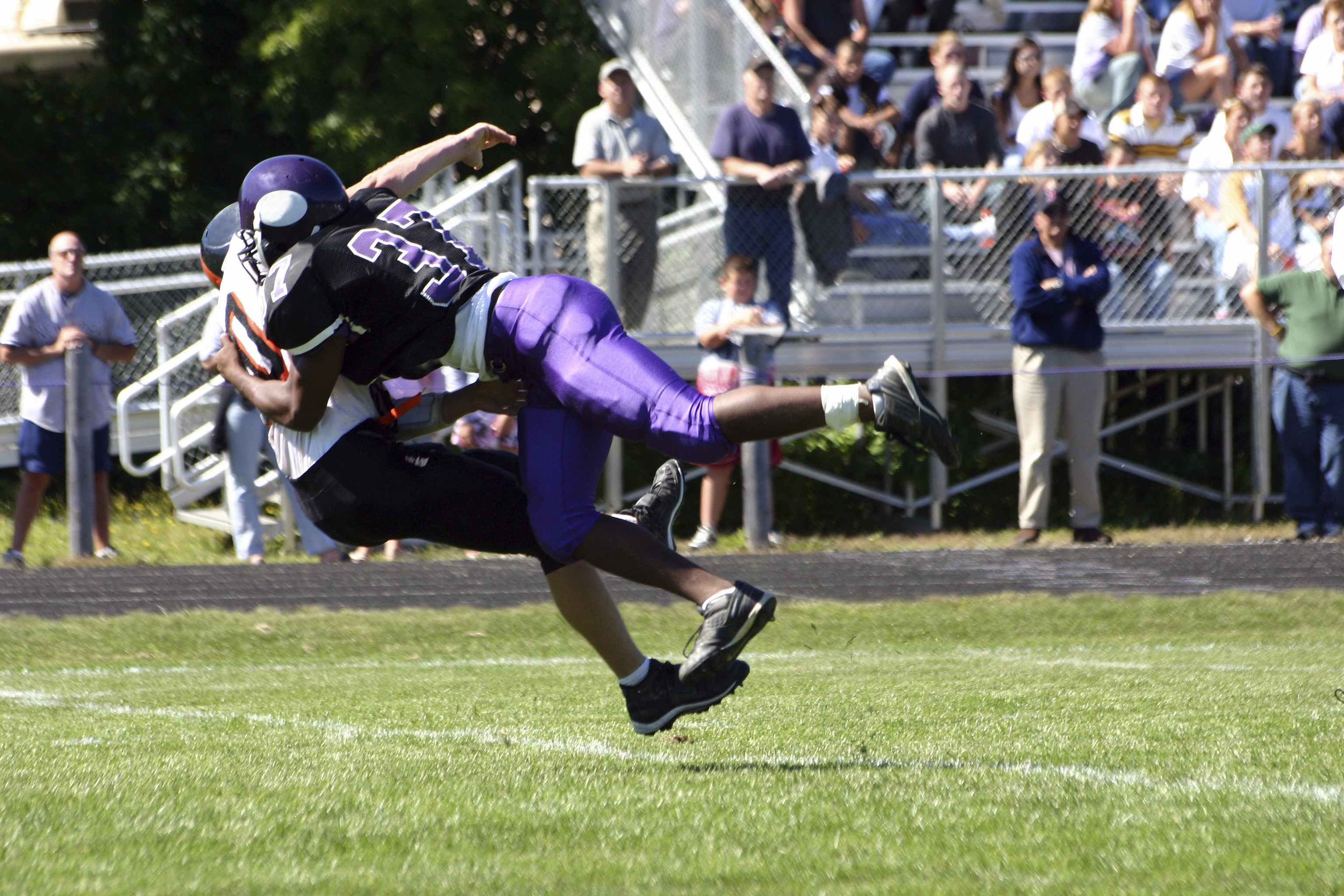 When the Carolina Panthers’ Philly Brown suffered a possible concussion during the Super Bowl, he was taken out of the game. Doctors now know concussions are significantly more dangerous than previously believed, and a new study suggests even a mild concussion can triple the risk of suicide. In 2015, a post-mortem brain study found 87 of 91 former National Football League (NFL) players had chronic traumatic encephalopathy, a degenerative brain disease that can cause confusion, dementia, impulsive behavior, and depression.

The NFL is one of the largest funders of football-related brain research, ostensibly due to its interest in protecting players. A report by ESPN’s Outside the Lines questions the NFL’s motives, suggesting the research into football-related brain injuries may be subtly biased. According to the report, much of the $100 million dollars the NFL contributed to brain research went to scientists who have a direct connection to the league. When research produced data embarrassing to the NFL, the report alleges, the NFL threatened to remove funding.

In one case, the NFL supported research that justified ceasing use of impact-tracking sensors in helmets. Though the study suggested the sensors were 96% accurate at detecting impacts and their severity, the league argued that the sensors were too unreliable to be used.

Studies increasingly confirm that memories are less reliable than we think they are. Now, a new study suggests sleep deprivation—a common tactic in police and military interrogations—increases the risk of false confessions by nearly 500%.

“Winners” may be more likely to cheat, according to a series of four experiments that looked at the behavior of 86 students. Using a series of games, researchers showed that a prior win increased the likelihood of cheating in subsequent games. Even encouraging participants to recall a time they felt successful increased their likelihood of cheating. Though the team did not directly test why this occurred, they speculate that people who win may think they are superior to others, thereby increasing their sense of entitlement and their willingness to cheat.

This week, the United States Preventive Services Task Force issued guidelines indicating that women should be screened for postpartum depression and other mental health issues during pregnancy and after giving birth. The screening usually involves a 10-question quiz and must be covered by insurance.

Adult Neurogenesis May Be Increased by Sustained Aerobic Exercise

The benefits of exercise include better overall health, reduced risk of cancer and diabetes, and even relief from depression symptoms. New research on how exercise affects the brain may shed more light on the physical and intellectual benefits by showing that exercise could promote the growth of brain cells. Researchers found that rats who were physically active had more neurons in their hippocampus at the end of the experiment than sedentary rats.

Your Brain Operates Differently Depending on the Time of Year

A small study of brain patterns in 28 study participants suggests the brain may behave differently depending on the season. Participants stayed in a lab for 4.5 days to control for environmental influences. Brain regions associated with working memory were most active in the fall and least active in the spring. Though brain activity changed, participants’ performance on cognitive tests did not.