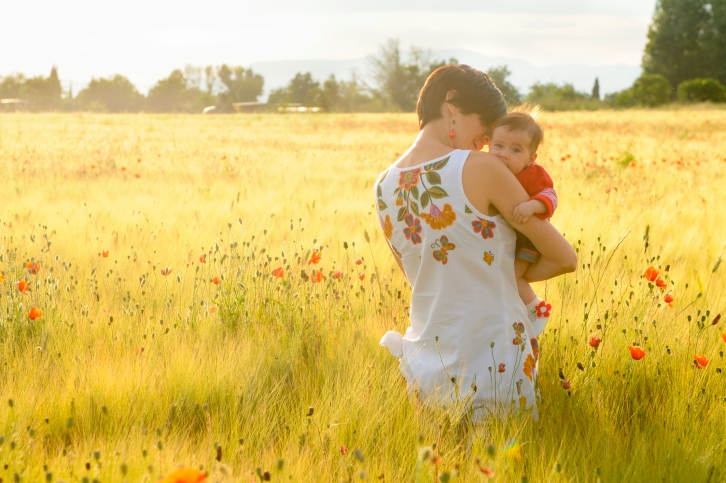 Mothers who were abused in childhood are less likely to abuse their children when they feel confident in their parenting, a study published in Child Maltreatment suggests.

Many people assume parents who experienced abuse as children are more likely to continue the cycle of abuse with their own children. The study found that these parents were indeed more likely to abuse their children, with 7% of abused parents abusing their kids, compared to 5% of parents who had never been abused.

The Connection Between Self-Criticism and Abuse

Researchers recruited a group of low-income mothers. Some mothers had clinical depression, while others had never been depressed. Researchers found that mothers who had experienced more types of abuse—sexual, physical, psychological, neglect, or some combination of all of these—as children were more likely to be highly critical of themselves. This self-criticism was shown to increase doubt about their ability to be good parents.

Teachers, law enforcement officials, and other adults referred 3.7 million children to authorities for child abuse investigation in 2011, with a fifth of these reports—about 740,000—substantiated as child abuse, according to the U.S. Department of Health and Human Services.

Though the study did not directly test programs for ending child abuse, its authors say the research provides promising information about which programs might work. Many parenting education classes are instructional in nature, teaching basic skills such as changing a diaper or coaxing a baby to sleep.

It may be more important for mothers who were abused as children to focus on boosting their confidence, and previous research has found that a mother’s confidence in her own parenting can be modified. Programs that accomplish this could prevent future children’s exposure to abuse.