Model May Predict Violence Among Soldiers 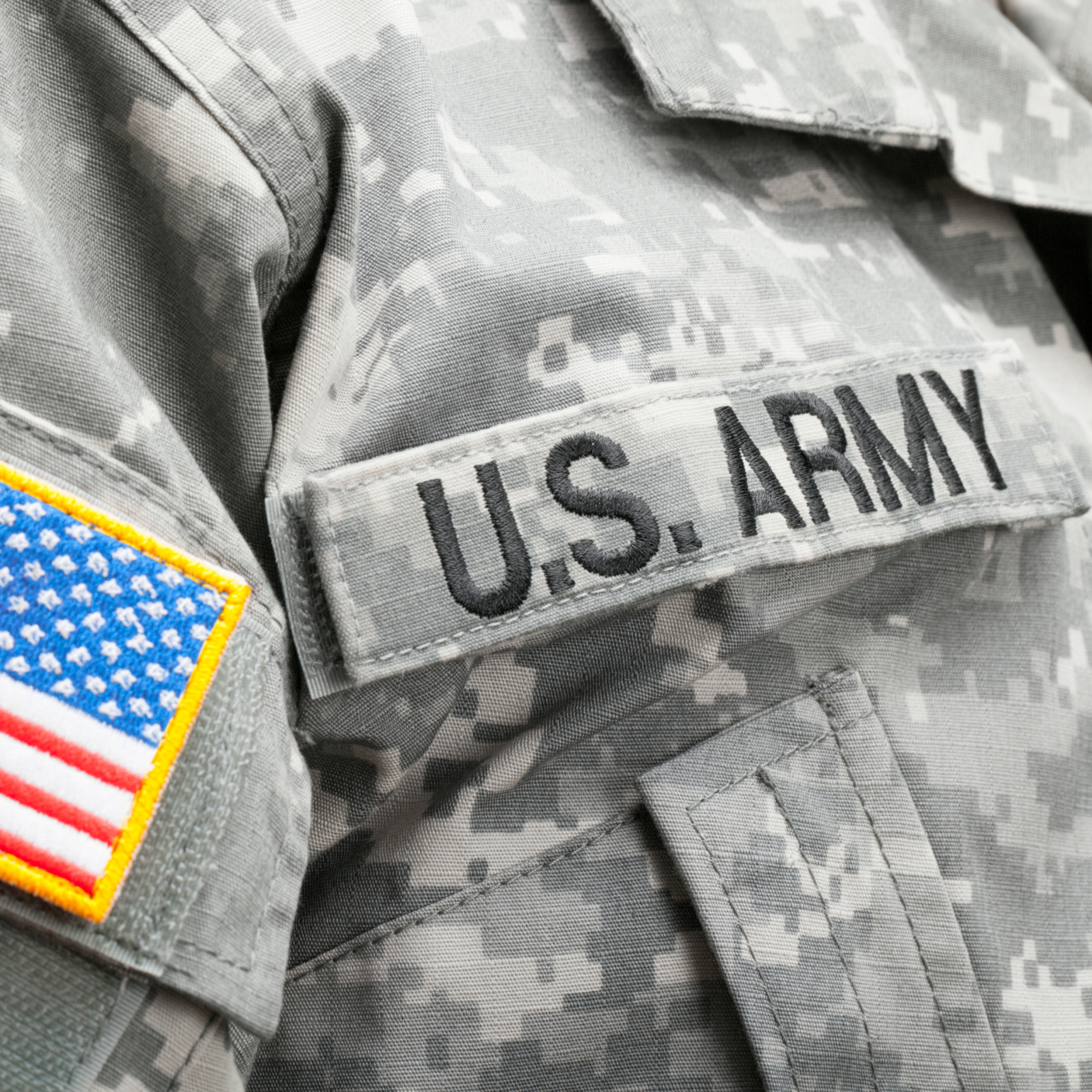 A computer model can successfully identify the United States Army soldiers who engaged in the most acts of workplace violence over a six-year period, according to a study published in Psychological Medicine. Researchers found that 5% of soldiers committed more than a third of all violent crimes.

In 2009, Army psychiatrist Nidal Malik Hasan fatally shot 13 people at Fort Hood, Texas. The rampage, which killed more people than any other mass murder at a U.S. military base, ignited concerns about soldiers’ mental health and workplace violence.

Harvard Medical School postdoctoral fellow Anthony Rosellini and his team wanted to explore which factors might reliably predict military violence. Using Army and Department of Defense records, the researchers reviewed the records of nearly 1 million soldiers on active duty between 2004 and 2009.

After testing the model on a more recent group of Army soldiers between 2011 and 2013, researchers found the 5% of soldiers predicted as highest risk accounted for 50% of all significant violent crimes.

Can Violence Be Predicted?

The study’s authors suggest their research could eventually be used to offer early interventions for soldiers at the highest risk of committing future crimes. However, they do not claim to be able to predict all violent crimes, and they stress that severe violent crime is still uncommon even in the high-risk group. It is also unclear whether early interventions would be effective in reducing violent crime, as they have not been tested yet.