Mindfulness to Combat Childhood Obesity, and Other News 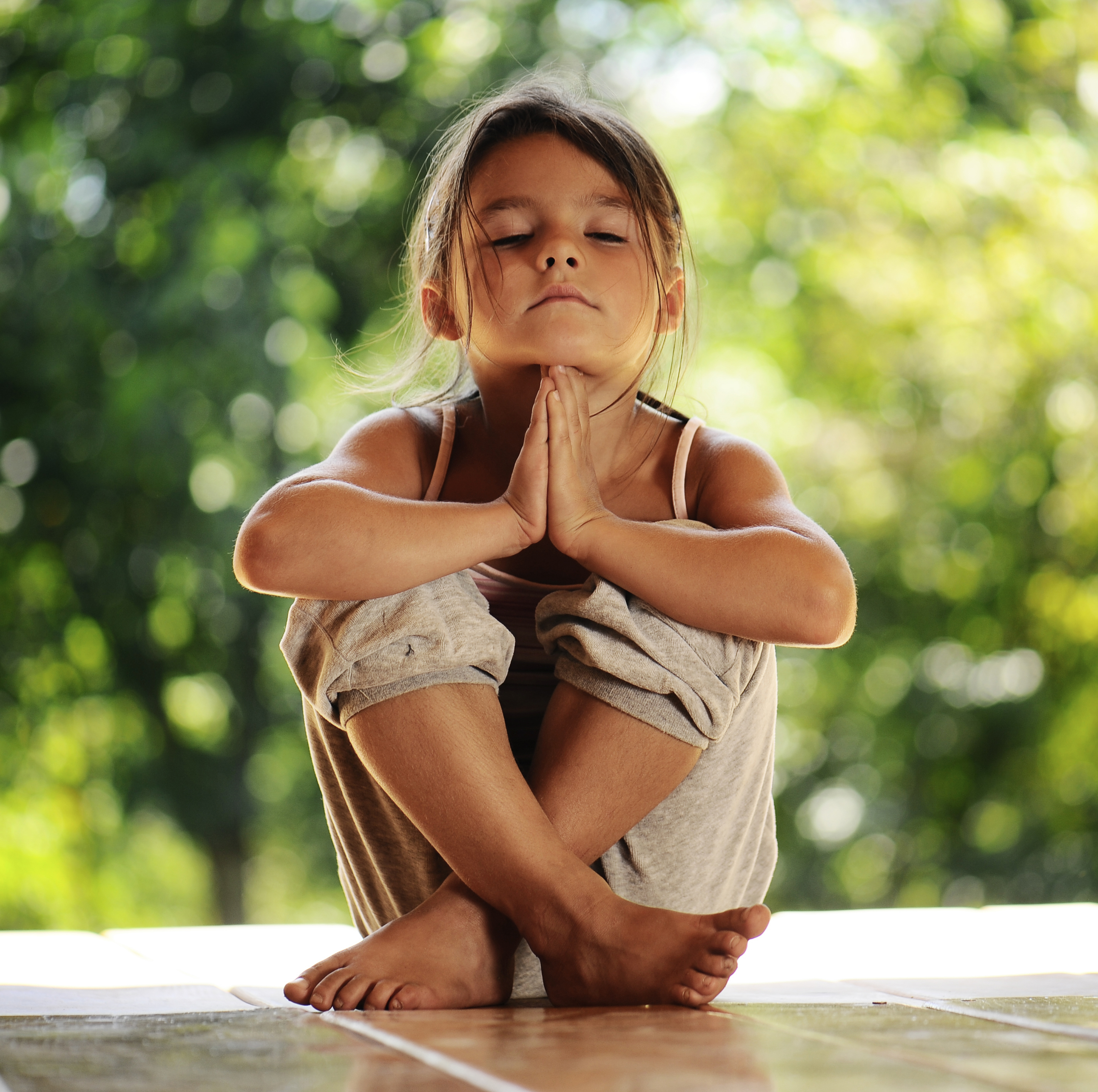 Mindfulness, which encourages people to notice their thoughts and feelings from a distance in the moment, may be an effective tool against childhood obesity. Researchers from Vanderbilt University School of Medicine say the practice may improve impulse control in children at a higher risk for weight problems.

To test their hypothesis, researchers worked with 38 children ages 8 to 13. Six of the children were medically classified as overweight, and five were obese. The remaining 27 were within a healthy weight range. Researchers recorded each child’s weight, then gave them a questionnaire about eating behaviors. They then used magnetic resonance imaging (MRI) scans to look at brain activity in regions that may affect eating habits: the nucleus accumbens, which plays a role in reward; the frontal pole, which is linked to impulse control; and the inferior parietal lobe, which is associated with inhibition.

Researchers say these brain scans point to a role for mindfulness in curbing childhood obesity. By teaching children to be more mindful of their thoughts and feelings, children may be able to build resilience and control impulsive eating habits, therefore reducing their risk of obesity.

Parental debt may affect children’s behavior, and the type of debt parents accrue matters. Borrowed money designed to improve quality of life, such as student loans and mortgage debt, tend to produce better outcomes in children. But debt that produces high stress and high interest, such as credit card debt, can have a negative effect on children’s behavior.

A survey that followed 2,000 pairs of mothers and their children suggests eating three servings of fish per week while pregnant can improve children’s brain function up to age 5, the point at which researchers stopped following the children. Traditional recommendations encourage women to eat small quantities of fish, but to steer clear of high-mercury fish, such as tilefish, shark, and swordfish. But the latest research found benefits even among children whose mothers consumed fish with relatively high quantities of mercury.

In the past, experts have suggested a person cannot catch up on lost sleep, but a new study suggests otherwise. Researchers found that two days of “make-up sleep” could reverse the metabolic damage of short-term sleep deprivation. The researchers caution this was only a short-term study, so the results may not provide a complete picture. Further research is necessary to determine if chronic sleep deprivation can be reversed with make-up sleep.

Diagnosing Depression Before It Starts

An MIT and Harvard Medical School brain imaging study suggests children at risk for depression may display brain differences well before they exhibit symptoms. Researchers compared 27 high-risk children to 16 with no family history of depression. A number of patterns emerged in the brains of children at risk for depression, including excessively active connections in the amygdala, a brain region associated with processing emotion.

Breast Concerns May Sideline Many Teen Girls From Sports

A study of more than 2,000 girls ages 11 to 17 suggests shame, embarrassment, and other concerns about their breasts may keep some girls out of sports. Seventy-five percent of participants expressed at least one concern about their breasts, including sport-related pain or embarrassment. These fears typically peaked around age 14. Half of the girls reported never wearing a sports bra, and only 10% wore a sports bra when exercising. Few knew how to choose a sports bra, and almost 90% said they wanted to learn more about breast health.

What’s in Your Genes? Some Companies Analyzing Your DNA Rely on Junk Science

Genetic analysis companies promise consumers information about their ancestry and future health, but many of these companies rely on discredited or misleading science. One issue is that inaccurate press coverage of scientific studies often suggests a single gene can control a single behavior or health issue. In most cases, a number of genes affect the same behaviors, and there is not a clear correlation between having a specific gene and exhibiting a specific behavior or symptom.