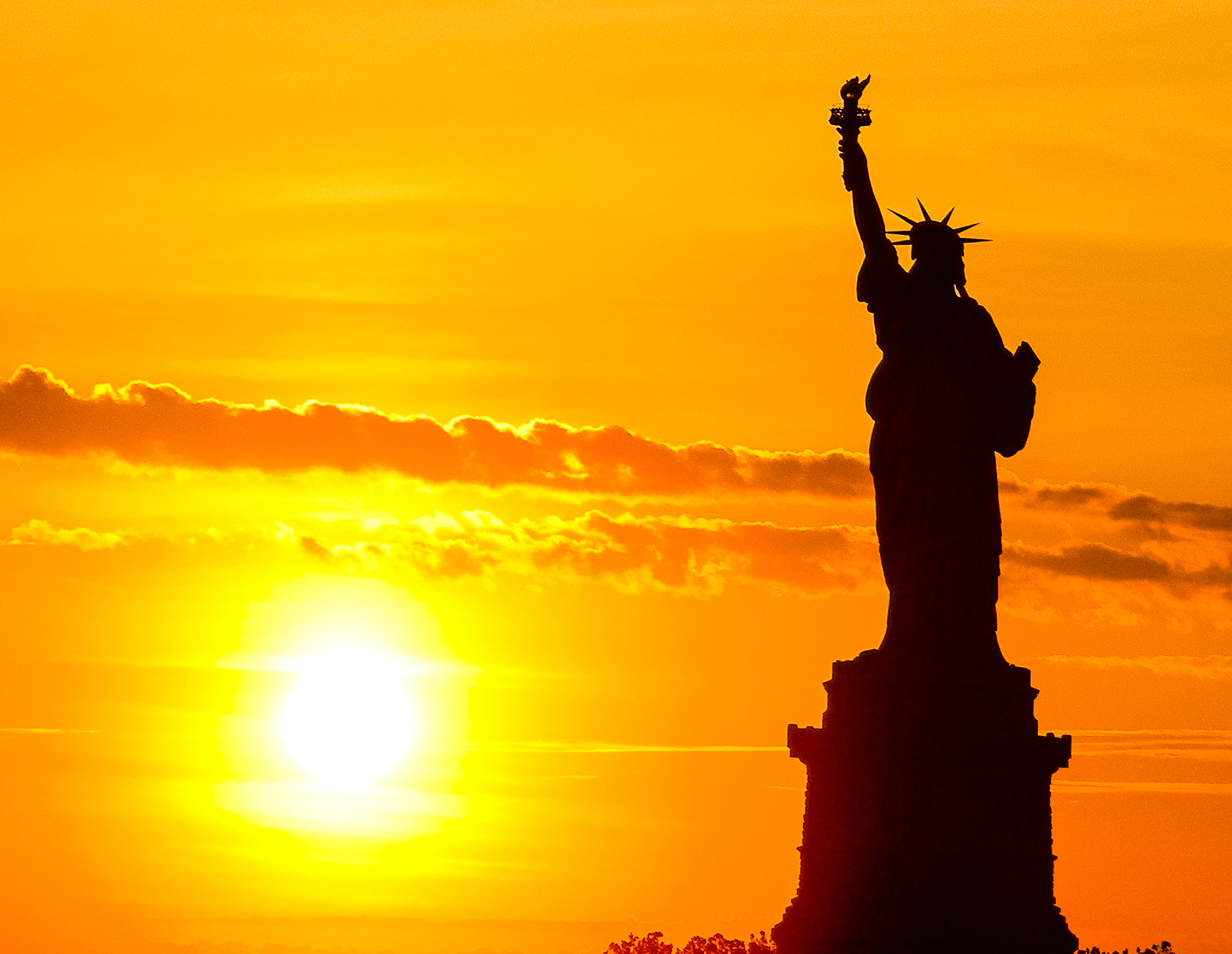 An annual report assessing the prevalence of mental health conditions and the availability of care nationwide has been released, offering a road map for mental health professionals and policy makers. The report serves to highlight patterns between states and regions and to point out disparities between the types of treatment and coverage available.

Mental Health America’s “Prevention and Early Intervention B4Stage4: The State of Mental Health in America 2016” breaks down the numbers while spotlighting barriers that may prevent care. Key among the data is the ongoing issue of access to care. Repeatedly, the report connects improved statistics to areas where insurance coverage is more likely or where services are more widely available. States where more care options exist consistently show an improvement in access to care.

Virginia-based Mental Health America (MHA) gathers data across all 50 states and the District of Columbia “to provide a snapshot of mental health status among youth and adults for policy and program planning, analysis and evaluation.” Part of the aim is to track how legislative changes and other policy shifts have impacted the figures at the state and regional levels.

The report routinely compares the highest and lowest ranking states in each category against other positive and negative outcomes in that same state. For example, states with the lowest prevalence of people with mental health conditions also had higher graduation rates for high school, while states with higher prevalence of people with mental health conditions were shown to simultaneously have more homelessness, obesity, and poverty.

Among the key findings: 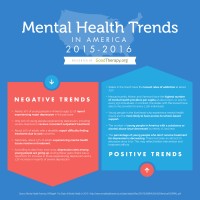 The report tracks young Americans ages 12 to 17 a bit differently. The youth equivalency to adults with a mental health condition was qualified by having at least one major depressive episode in the past 12 months. By that standard, 9.86% of young people were identified. That comes to 2.4 million young Americans, with 1.7 million experiencing severe depression.

The report asserts major depression is marked by significant and pervasive feelings of sadness associated with suicidal thoughts. Last year’s report estimated the number of youth in America experiencing at least one major depressive episode at 2.1 million, or 8.66%.

Cost continues to remain a major barrier to care, along with lack of access to insurance and services and the stigma still sometimes associated with mental health. Access usually leads to appropriate treatment, and more often than not, treatment leads to improvement.

According to family therapist Shameela Keshavjee, MS, LMFT-S, the repercussions of not having treatment available can linger and become compounded for years, especially with younger people.

“Without early intervention, these teens miss out on the opportunity to develop the skills necessary to manage their symptoms, which can set them up to struggle in relationships, work, and school environments,” Keshavjee said. “The longer they go without these skills, the more entrenched they become in the effects of their mental illness, which can prolong or complicate any treatment they seek as adults.”

Having the proper resources in place—both insurance and available care—has led to across-the-board improvements in individual states.

In 30 out of 50 states, the number of uninsured individuals was seen to decrease between 2010-11 and 2012-2013, which still leaves 18.5% of Americans with mental health conditions uninsured. That represents more than 8 million people.

Roughly 10% of young Americans ages 12-17 reported having at least one major depressive episode in the last 12 months, with 64% receiving no treatment.Often, the report finds similar trends among states in the same region: “Overall, individuals in the South face the most difficulty in barriers related to costs, access to insurance, and access to treatment.” Tennessee, South Carolina, Texas, Georgia, Mississippi, Florida, and Alabama were each among the 10 lowest-ranked states for uninsured adults with a mental health condition. Texas alone has more than 850,000 uninsured adults with a mental health condition.

In Nevada, which came in last in the nation for percentage of adults with a mental health condition who are not insured (33.4%), a person is 10 times more likely to not have insurance next to someone in first-ranked Massachusetts (3.3%).

In two of the top-ranked states for low prevalence of mental health conditions—Vermont and Minnesota—each was observed to have lower rates of violent crime and obesity. Other positive outcome factors include lower rates of child maltreatment, homelessness, and unemployment.

States with higher prevalence of mental health conditions, such as Louisiana and Nevada, each placed high for six of the nine negative outcomes, including more crime and a lower percentage of high school graduates. These risk factors can help predict areas in which more available treatment would likely be beneficial. Other negative factors included states with high poverty, high toxic chemical release, and lower rates of high school graduation. 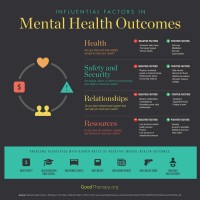 The findings in “The State of Mental Health in America 2016” suggest that by improving educational standards and nutrition, for example, communities can reduce their overall risk for mental health issues.

For children with a mental health condition, the report highlights the importance of having solid relationships in a child’s life to mitigate risks and factors external to the home.

With young people especially, issues of health and personal security can compound risk, Keshavjee said, particularly when solid relationships are substituted with online activity. She believes this may play a role in the increases reflected in the report.

“The changes in socialization due to technology and social media have disconnected young people from each other and, in some ways, from reality,” Keshavjee said. “Young people turn to Instagram, Facebook, and texts to communicate and find a sense of belonging, which can lead to unrealistic expectations of happiness, a decrease in empathy, false presentations of self, and possibly isolation.”

The State of Mental Health in America 2016 report does find an improving understanding of conditions and development. As researchers continue to study the effects of mental health conditions on quality of life, the identification of risk factors—including health, safety and security, resources, and relationships—is becoming increasingly important.

The report suggests that the more readily risk factors are identified and intervened upon, the less likely individuals are to experience mental health issues.

The State of Mental Health in America. (2015). Retrieved from http://www.mentalhealthamerica.net/issues/state-mental-health-america