Mars and Venus? Maybe Men and Women Aren’t So Far Off 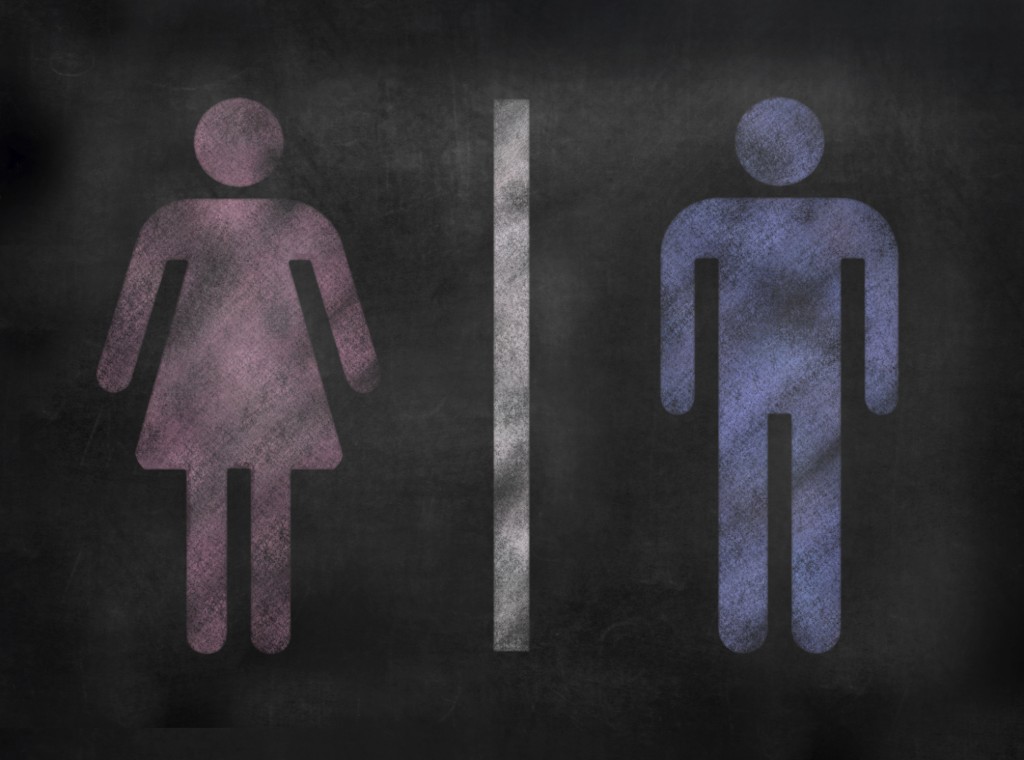 Men’s and women’s genitals are found in the same places, but do we experience sex in the same way? Madison Avenue wants us to believe that, when it comes to sex, men are from Mars and women from Venus. This enables manufacturers to charge more for products that are targeted to a specific sex, like some cigarettes or deodorant.

The women in my women’s therapy group discussed this last week. Words such as hormones, testosterone, and estrogen came up. These endocrine influences do, of course, affect our behavior. But the biggest difference throughout millennia has been the fact men don’t get pregnant and women do.

As one woman pointed out, “Just think how differently we might approach sex if guys were the ones to get knocked up and had to carry a baby for nine months and then take care of it for 18-years plus!” None of us could argue with this point.

Another participant said she thought her son and daughter had behaved quite differently when they were babies. But a longtime obstetric nurse debunked this: “I’ve handled thousands of infants over the years, and the only difference I’ve noticed is how they pee—boys seem to aim right for your face every time!”

She went on to inform us that girls are every bit as strong and healthy as boys at birth, if not more so. “But get them home and Mommy and especially Daddy will cuddle and coddle little Mary while they throw little Jimmy up into the air!” she said. Good point! Hugs and kisses versus manhandling.

Babies dressed in neutral colors encourage people to ask, “Boy or girl?” If they are told the baby is male, they’ll typically say something like, “Aren’t you the big, strong fella?” When assuming female, they might coo, “Aren’t you the sweet and dainty little girl?”

One group participant pointed out that the female brain seems to respond more to chocolate than the male brain does, and no one argued. But with profound differences in the way we raise our kids, it’s hard to imagine how these subtle variations of smell or taste buds really matter.

Are male and female experiences of sex really that different, or do we just use different words to describe them? In graduate school, I recall reading about researchers asking men and women to write a paragraph describing their experience of orgasm. A panel of judges could not discern the men’s descriptions from the women’s. So much for those Mars/Venus charts.

The most crucial thing to be aware of about sexual differences is that your partner probably experiences sex differently than you do. So instead of making silly assumptions based on even sillier Mars/Venus generalizations, why not ask, play, explore, and learn for yourselves?