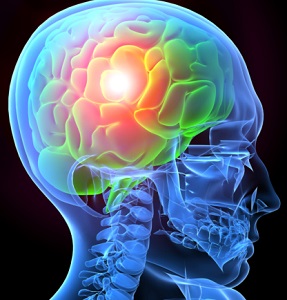 Emotions are typically perceived as sensations in various parts of the body. Happiness may feel light and energetic, while sadness may feel heavy and devoid of energy, and anxiety often produces a tightening sensation in the chest area. According to a recent set of studies that mapped the way participants’ bodies experience the wide range of human emotions, human perceptions of emotional sensations are also shared across cultures and countries.

In a series of five online experiments conducted by researchers from Aalto University in Finland, over 700 participants from Finland, Sweden, and Taiwan contributed to the effective utilization of a “topographical self-report tool” (Nummenmaa, 2013). Those who participated were shown two silhouettes of bodies placed next to words, stories, movies, or facial expressions designed to evoke emotions.

The results, published in Proceedings of the National Academy of Sciences, revealed that despite cultural differences, the West European and East Asian respondents experienced emotional sensations similarly, with specific areas of the body affected in particular ways by each emotion. For example, anger was reportedly felt from the chest up as an active sensation, while happiness spread throughout the body, also active. Sadness showed minor activity in the heart and brain areas, but cool colors dominated the limbs and lower regions of the body.

In their report, the researchers said that examining these “emotion-triggered bodily sensations” may provide a new basis for research and, potentially, a greater understanding of the biological components involved in emotional disorders.